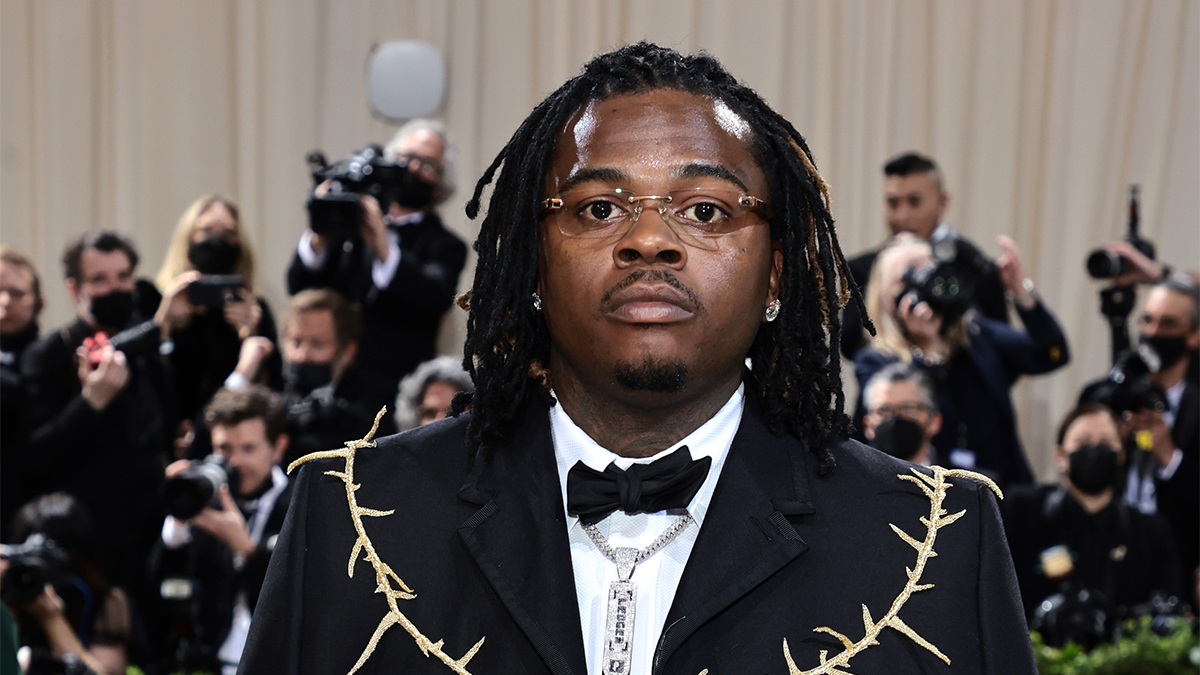 Gunna Writes Open Letter To His Fans Behind Bars

As a part of a 56-count RICO indictment against the YSL group, Gunna has been behind bars since last month after being arrested on May 11th. Gunna recently wrote an open letter to the public, as he is accused of being a “street criminal.”

Shared as a social media post on Tuesday, June 14th (his 29th birthday), Gunna released some writing that maintains his innocence.

He starts by saying, “2022 has been one of the best years of my life, despite this difficult situation. This year I had the whole world pushin P,” and continues with, “Growing up from where I come from in a marginalized neighborhood, I never dreamt my art would change my life and the lives of my loved ones.”

Although the Atlanta Rapper was denied bond, he keeps his spirits high and reflects on his journey to success while impacting the HipHop community. He claims these are all false accusations and believes he will be set free at the right time.

He expresses his gratitude for his success. Gunna states, “I used my art form, my gift from God, to change my circumstance” and emphasizes all the hard work he has put in over the years.

“For now, I don’t have my freedom. But I am innocent. I am being falsely accused and will never stop fighting to clear my name!” he states.

Gunna concludes his letter by mentioning song lyrics being used as court evidence. Then, he ties his argument to today’s still existent slavery within the nation’s prison system. “It is a sad reality that slavery is still alive in America today and still affecting my people. In 12 states, more than half of the prison population is Black, one of those states is Georgia,” says the hip hop star.

The YSL member seems to be uplifted and confident in his innocence which brings hope to the public. He mentions his poor living situation behind bars but writes, “I’m writing now & still praying every day. I was raised to fight fire with water, even tho my country’s amendments have failed me! PROTECT BLACK ART!”

His letter received mass support from all his followers in the comments section. In addition, his fellow rap peers, including Dave East, Bobby Shmurda, and Bun B, showed love.

In this article:Court Case, Gunna, YSL
Up Next: