Young Thug, whose real name is Jeffrey Lamar Williams, is now 30-years-old and is part of the 56-count grand jury indictment. They identified Young Thug as one of the 27 others being a part of a criminal street gang, Young Slime Life (YSL). Many of the arrested people are being charged with murder and attempted armed robbery. As well as street gang activity.

Jail records show Young Thug gets booked on conspiracy to violate R.I.C.O. (Racketeer Influenced and Corrupt Organizations Act). These charges are from an offense dating back to January 2013. In addition to the R.I.C.O. charges, he is getting hit with taking action in criminal street gang activity. These actions took place in May of 2018.

Gunna is also facing R.I.C.O. charges along with two dozen others. Georgia’s Racketeer Influenced and Corrupt Organizations statute originated as a federal law formed in 1970. It was created to convict top mobsters and gangsters who took part in organized crime.

Atlanta has never seen a more influential rapper than Young Thug in the hip-hop scene in the 2010s. He has topped the Billboard 200 album three times, his most recent being October’s drop “Punk.” This track featured Drake, Doja Cat, and Mac Miller.

Gunna is also a top influential rapper in Atlanta. He debuted his recent album “DS4Ever” at No. 1 on the Billboard 200. That is Gunna’s second time topping the list. In addition, Gunna’s monster single “Pushin P,” featuring Young Thug and Future, hit No. 7 on the Hot 100 list.

Both representatives from Young Thug and Gunna camps declined to comment.

Newsletter Signup
In this article:Arrest, Atlanta, Gunna, Young Thug
Up Next: 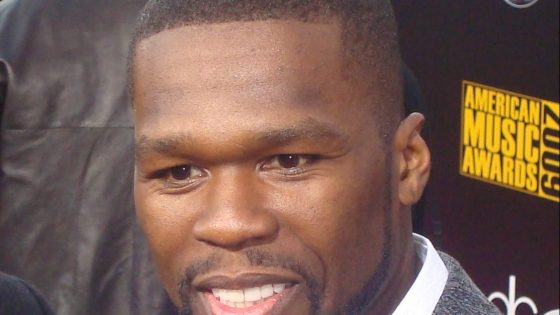