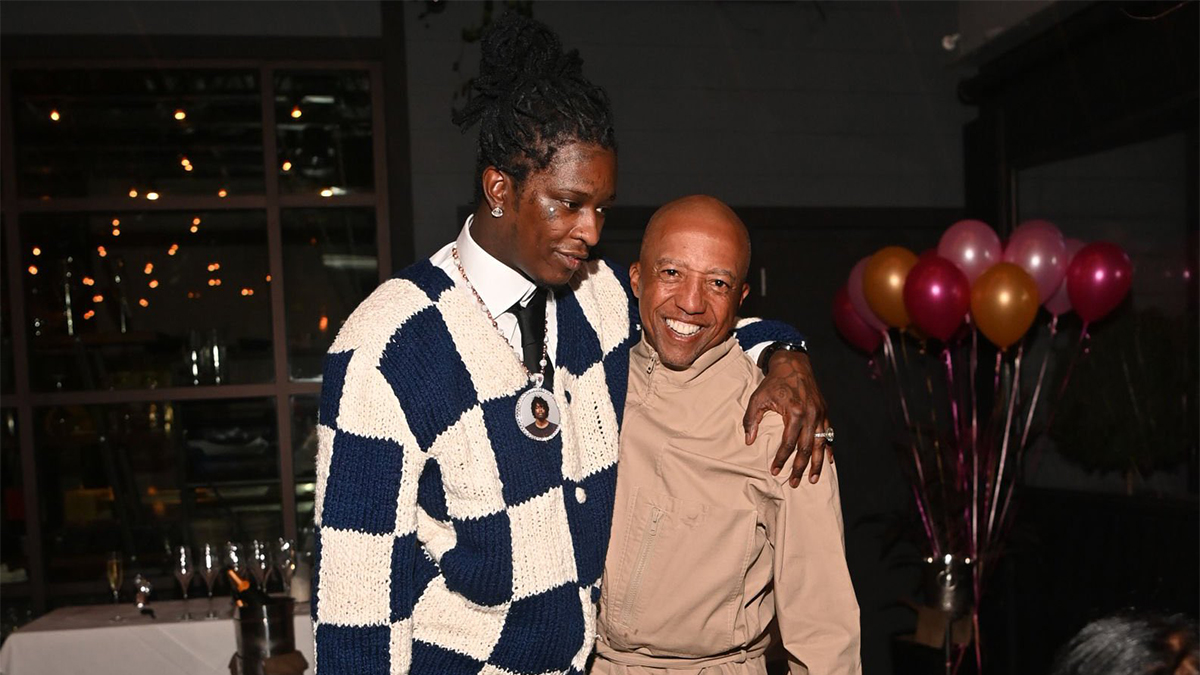 Upon appearing at the Fulton County, GA court, Young Thug was denied bond for the second time. The hearing for his RICO case lasted over four hours and was live on 11Alive News.

The rapper’s lawyer, known as Brian Steel, suggested several regulations that would be followed if he was granted a bond. These included daily continuous home monitoring & supervision from off-duty police officers from a third-party security firm.

Additional restrictions noted were strict guest policies that made any visitor subject to a search upon arrival at the home. The goal was to have Young Thug build an at-home studio for him to work while constantly being drug tested. According to his attorney, this would have cost him nearly $1 million out of pocket.

Kevin Liles, the cofounder of 300 entertainment, heavily vouched for Thug during his hearing. He even went as far as offering to cosign the rapper’s bond with the backing of his company.

However, the prosecution was entirely against Thug being released and pushed for him to be behind bars until trial. The two main concerns seemed to be the rapper’s ability to flee and witnesses being threatened, even if he did not direct it. Prosecutors also noted that some YSL affiliated witnesses provided “proffers” that presumed Thug as the organization’s leader.

Judge Ural D. Glanville mentioned that a lot of information was provided backing “Mr. Williams being a danger to the community.” During the ruling, Judge Glanville also brings up the fear of Thug killing gang members (or their families) for the statements they have provided to law enforcement.

Thug’s hearing came ten days after Gunna was also denied bond for the second time. Gunna supposedly had a lead role in YSL, which is known as a street gang promoting violence.

Steve Shadow, Gunna’s attorney, also attempted to offer a good deal to free Gunna until his trial date. This included a $750,000 bail and house arrest with monitoring. His trial date has now been set to January 9th, 2023.

According to XXL, Gunna’s lawyer mentioned that the court was heavily concerned about threats to witnesses involved in the case. However, he believes that once the court permits another hearing, “it will find that Sergio’s release on bond will not, directly or indirectly, pose a significant risk to witnesses.”

Both Atlanta rappers and several others were indicted on May 9th under several counts of RICO charges (Racketeer Influenced and Corrupt Organization Act). Despite their defense attorney’s attempts to get them out of prison, Young Thug and Gunna were unfortunately denied bond.

In this article:Gunna, Legal Case, RICO, Young Thug
Up Next: