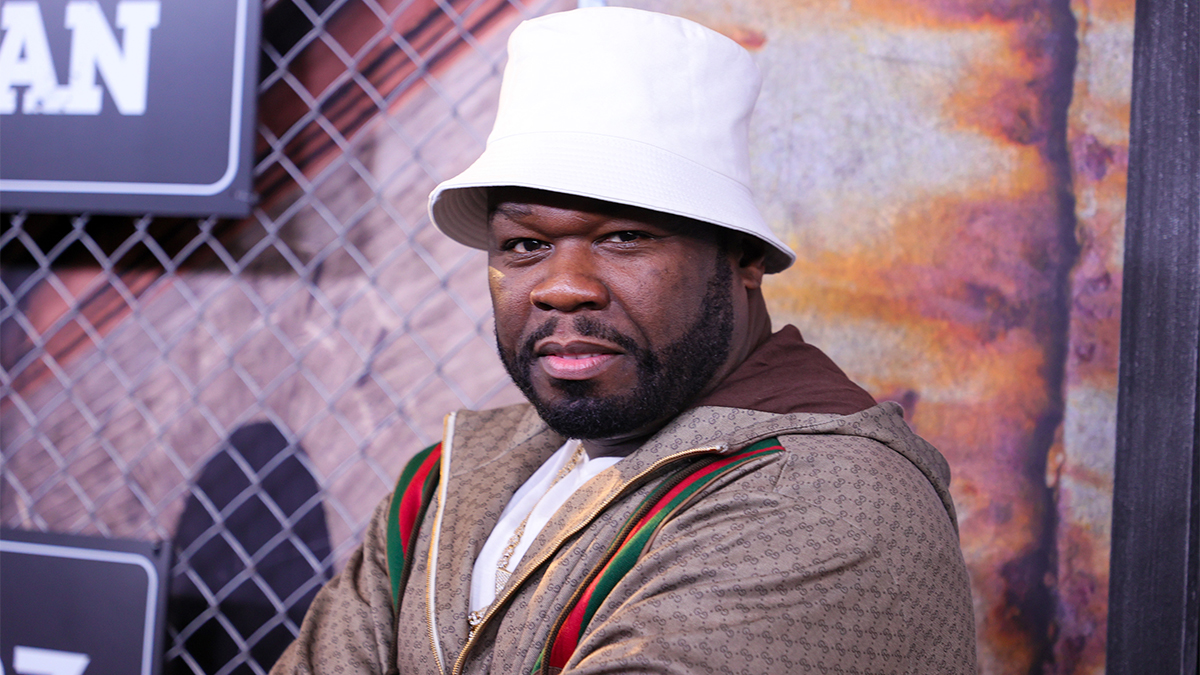 The years-long beef between 50 Cent and Young Buck is not clearing up anytime soon. The former labelmates have taken to social media to slander one another on many occasions. It is now being reported that 50 Cent is trying to block Young Buck from finishing filing for bankruptcy.

Young Buck Filed For Bankruptcy In 2020

In 2020, Young Buck filed for bankruptcy, which would relieve him of paying 50 Cent $250,000. This settlement was filed by 50 Cent after Young Buck allegedly failed to honor a recording contract back in 2014. This detailed his need to deliver two albums for the label G-Unit. Additionally, 50 and his legal team have reportedly filed paperwork to collect on Young Buck’s debt. The paperwork is claiming that the artist is hiding valuables.

The legal documents explain that Young Buck is concealing property that could be deemed valuable and change the outcome of his bankruptcy claim. 50 Cent’s legal representation also claims that Young Buck has allegedly kept his 2017 F-250 truck a secret. Though Young Buck came back on these claims stating the truck is wrecked. It is not needed to be claimed as a valuable part of his estate.

The legal documents continued to claim that he made a false account during his bankruptcy claim by not disclosing the ownership of the truck.

50 Cent and Young Buck at a Standstill

Young Buck touched on the legal battle with 50 on the “It’s Tricky with Raquel Harper” podcast. Here he explained that the two artists were at a standstill with the legal struggles. He was not looking to go into a long, drawn-out court trial since he believed it could be handled as business between himself and 50 Cent.

Young Buck continued to explain that 50 Cent sent a cease-and-desist to attempt to halt any music of his coming out. He claimed that he was still signed to G-Unit. Once this was sent out, Young Buck filed for another bankruptcy. This resulted in 50 Cent no longer being able to silence him.

In this article:50 Cent, Lawsuit, Legal Case, Young Buck
Up Next: