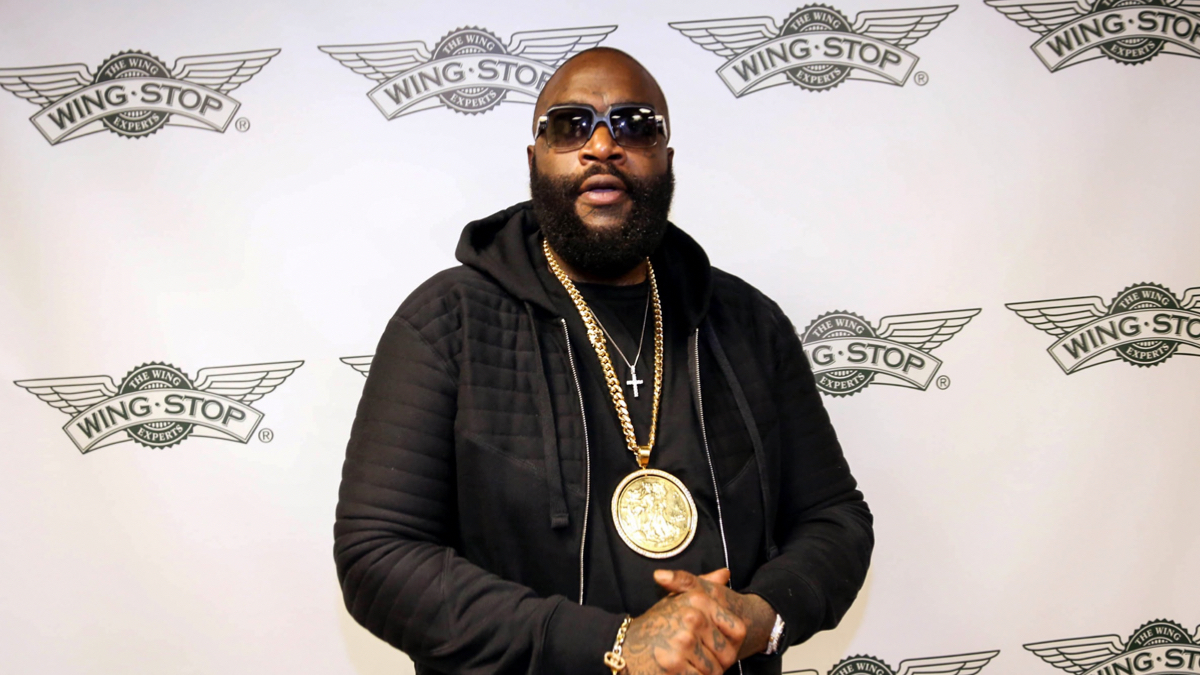 Rick Ross’ Wingstop has jumped on the chicken sandwich bandwagon with their recent reveal. On August 30th (Tuesday), the Miami native announced that “the biggest” chicken sandwich, coming in 12 different flavors, is now available at the franchise restaurant.

On an Instagram post from Rozay, Swizz Beatz gave his two cents regarding the news, as he commented a spree of fire emojis. Curren$y also left a comment hinting that he may have hopped in his car to go try the sandwich. He wrote, “Now that’s just fucked up man…. Shit lemme get n the car.”

Just this morning, Ross took it to his Instagram story to emphasize the launch of the newest menu item. You can hear him saying, “Today, 12 noon, Wingstop… Wingstop launching its very first chicken sandwich. Not just one, but 12 different flavors. 12 different Boss flavors. Wingstop.com… Let me catch this flight. As soon as I land, y’all know what I’m ordering.”

The launch of this delicious looking sandwich comes shortly after Rick Ross was billed $100,000 from The Department of Labor’s Wage and Hour Division. He was accused of violations at a few of his Mississippi Wingstop chains. The rapper owned up to his mistakes, as he released a motivational video advising business owners.

He said, “I want to take time to address something. When you running a business, there will be mistakes, but as the Biggest Bawse, you don’t make the same mistakes twice, you see?”

Ross also added, ”Taking accountability is big when you the biggest, and remember this, most successful people don’t take stumbling as a setback but actually a stepping stone to greater things, you heard me? Let’s be great.”

Unfortunately, a few of his Wingstops had to pay up after they allegedly violated labor protocols with acts such as forcing employees to pay for their uniforms, cash register shortages, background checks and more.

Tory Lanez Shut Down By Drake And The Weeknd