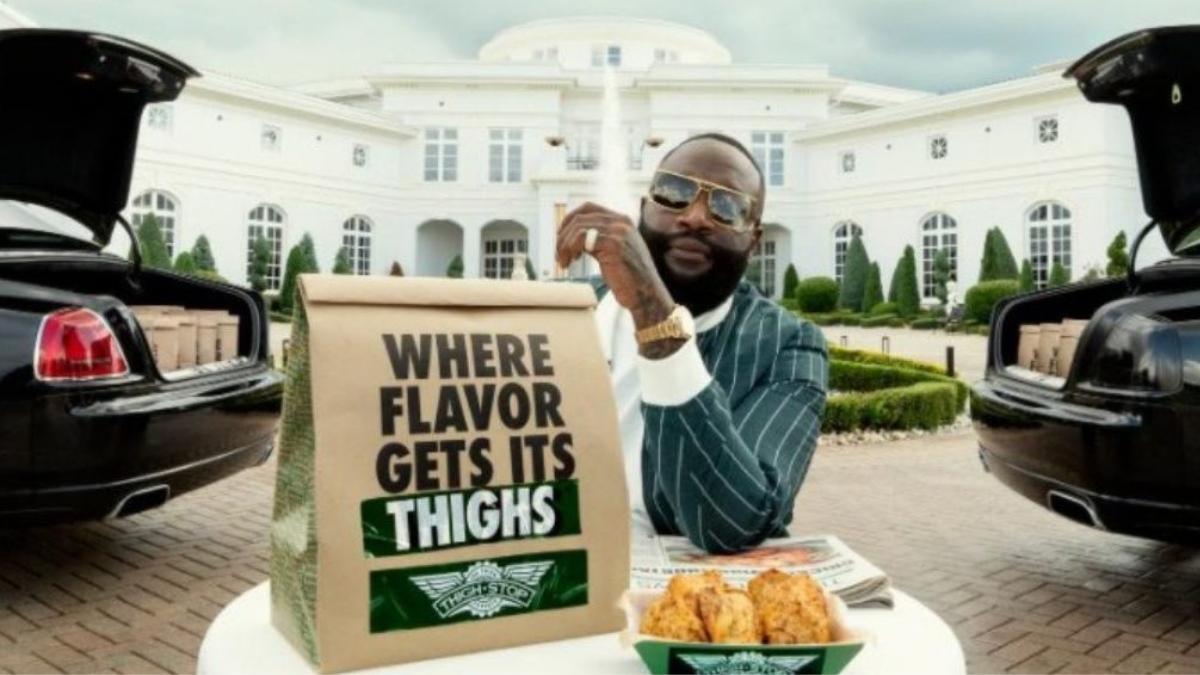 The Department of Labor’s Wage and Hour Division has fined Rick Ross for violations occurring between five Mississippi Wingstop locations.

Costs to operate falling on employees

Ordinarily, companies cover essential costs like worker’s uniforms, safety training, cash register shortages, and background checks. However, according to Mississippi Today, Rick Ross and family have been requiring their workers to pay for these expenses. It was discovered that employees had these charges deducted from their wages resulting in net wages being under $7.25 an hour.

Upon investigating, it was also revealed that a 15-year-old employee was reported working past 10 pm. However, teens are not legally permitted to work after 7 p.m.

The team of Boss Wings Enterprises LLC consists of Rick Ross, his assistant and older sister, Tawanda Roberts, and his mother Tommie Roberts according to records filed with the state. The total fine from the Department of Labor reached $62,753. Additionally, recouped $51,674 in wages that were to be payed to the 244 workers between five different Wingstop locations.

The Department of Labor press release states: “The operator of Five WingStop franchise locations in Mississippi who made employees pay for their uniforms, safety training, background checks and cash register shortages. This violated child labor regulations – they have been held accountable by the U.S. Department of Labor, and paid $114,427 in back wages, liquidated damages and civil penalties.”

Following the investigation, Wingstop’s corporate office clarified their lack of involvement in the issue by releasing an official statement saying. The statement read, “The restaurants investigated by the DOL are owned and operated by a franchisee, not Wingstop Restaurants Inc. Our franchise agreement requires all of our franchisees to operate under our operating standards. This requires compliance with all laws and regulations. We were not previously aware of the DOL action against Boss Wings LLC.”

Now owning over 25 locations, the first Wingstop opened by Rick Ross was in Memphis 10 years ago. Reports from 2014 showed Ross earning around $7 million from Wingstop franchises. In efforts to pass down his business acumen, he gave ownership of one of his restaurants to his son the day he turned 16.

In this article:Rick Ross
Up Next:

Artist WreckkHavinn Doing More Than Usual With His Music