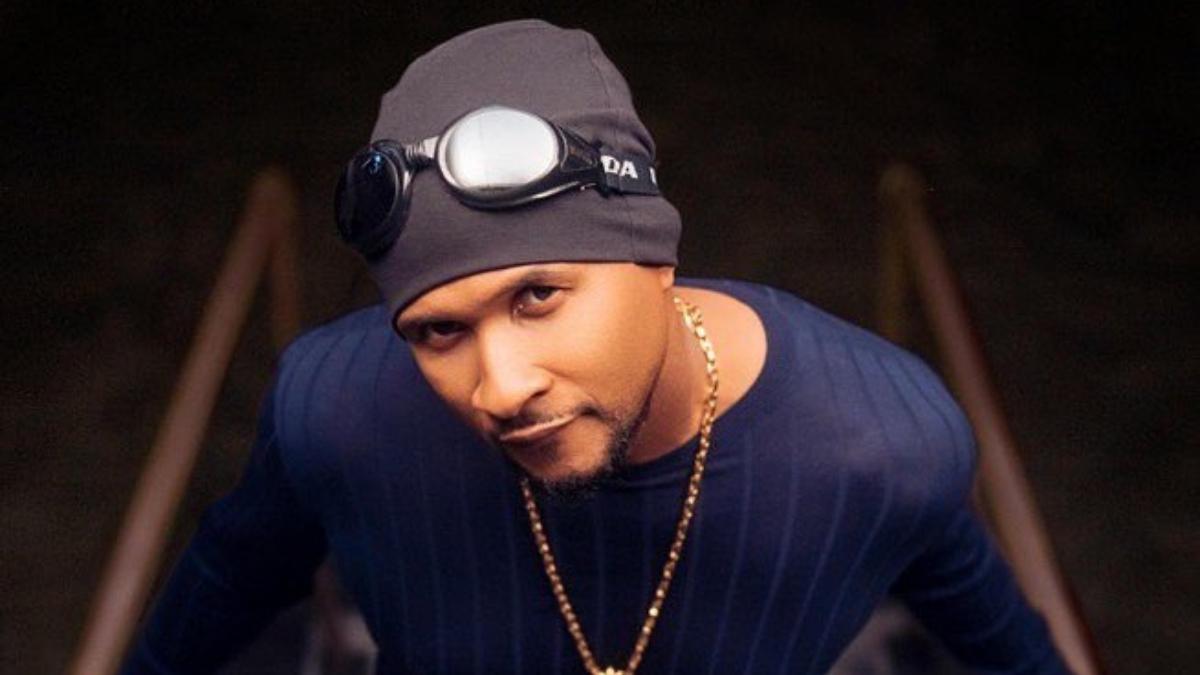 Usher’s fans are revolting because he hasn’t made a Verzuz appearance. They want him to perform on the social media-based series, but finding an appropriate opponent has been difficult. Usher isn’t interested in having a Verzuz battle, despite several names being tossed around as potential competition. In a recent interview with PEOPLE Everyday, Usher discussed his extended Las Vegas residency and the ongoing prodding for him to appear on Verzuz. Unfortunately, fans looking forward to Usher won’t be able to see him.

Usher said on the podcast, “I think if you ever came to my show, you would understand that I don’t even think a Verzuz could handle all of the songs that I have to be honest.”

Usher even entrained the option of doing a solo appearance, “It’s like, I could do it by myself, but I don’t wanna do that. That’s not the purpose of Verzuz, me versus me.”

Usher continued, “But I think it’s great. It’s great to celebrate music, but the appreciation of it starts with understanding what it is and how long has it taken to do this legacy. And if you choose to compare it, what are you comparing to? Are you comparing it to itself?”

“I’m a different animal, man. I’m cut from a way different cloth man. And when you put those songs on, I’m telling you, I don’t think anybody in the world would want smoke with them songs.”

Check out the full podcast featuring Usher on Spotify below:

In this article:Usher, Verzuz
Up Next: