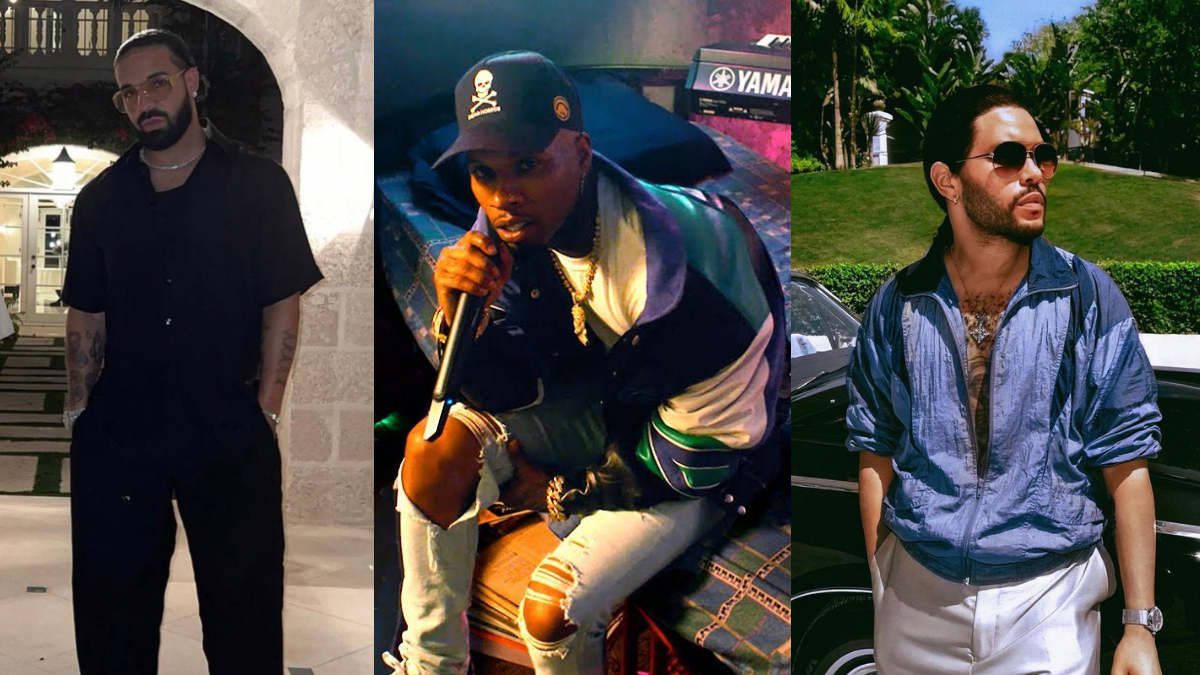 Tory Lanez Shut Down By Drake And The Weeknd

Despite submitting music to Drake and The Weeknd for years, Tory Lanez claims he hasn’t heard back from them. During a Twitter Q&A on Tuesday, the Canadian rapper said neither artist would appear on his upcoming album, Sorry 4 What.

Drake And The Weeknd Not Rocking With Tory Lanez Songs

When a fan asked if Drake or The Weeknd would be featured on Sorry 4 What, Lanez responded: “Been sending them songs for years … but nah not a single one.”

According to one fan, “Honestly, he doesn’t need it. He is way more talented and has more artistry than the other two. He is him, where the other two have just succumbed to mainstreaming.”

More fans continued to comment, as one also said, “They are intimidated by your talents.”

When asked about working with Wizkid, Tory Lanez admitted he also hasn’t heard back from him for years, but he seemed more optimistic about future collaborations. Lanez said, “Been tryna work with cuz for years but the time will come when it’s warranted”.

According to Lanez, as of now, only A Boogie wit da Hoodie will appear on the album. He added that there are no other features as of this moment.

Aside from his favorite project of his own, Lanez talked about his dream collaborations, weed strains, and more.

Tory finished with, “All that … and this is the end …. Truly had a blast here … mad love to the umbrellas who held me down … may we never be washed away and always protected from the storm”.

See some of Tory Lanez tweets below: