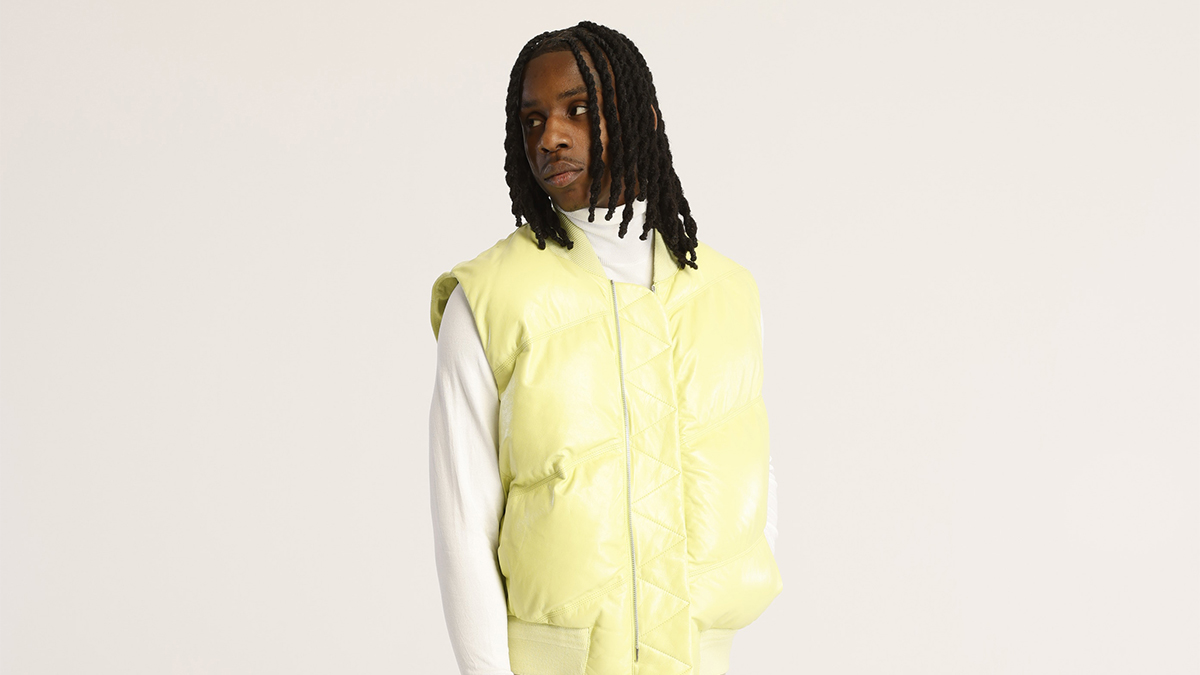 Chicago star Polo G is working on some major moves after a recent project with Southside. He is currently cooking up another album to add to the portfolio. Polo G has seen tremendous growth over the past few years. His milestones do include not only his musical talent but also his financial growth.

The 23-year-old is seen flexing a lot of cash in an Instagram post from earlier this week. He also posted his growth from 2019 to 2022 on his IG story on Wednesday, June 8th.

Polo G Locking In With Southside

With his Hall of Fame follow-up later this year, Polo G continues to strive financially as he locks in the studio to work on his craft. In a video posted by “firsty4hiphop” on Instagram, the rapper is seen with Hit-Boy. He also visited Adin Ross, a popular twitch streamer, which led to fans’ curiosity. A few were wondering if he is potentially working with Playboi Carti as Polo admits, “Yeah, yeah, I fuck with Carti” and adds, “Me and bro tapped in.”

On June 3rd, Polo G returned with his single “Distraction,” produced by the star producer Southside. As he sets the rollout for his album in motion, the Chicago native continues to keep his fans satisfied.

In this article:New Album, Polo G, Southside
Up Next: