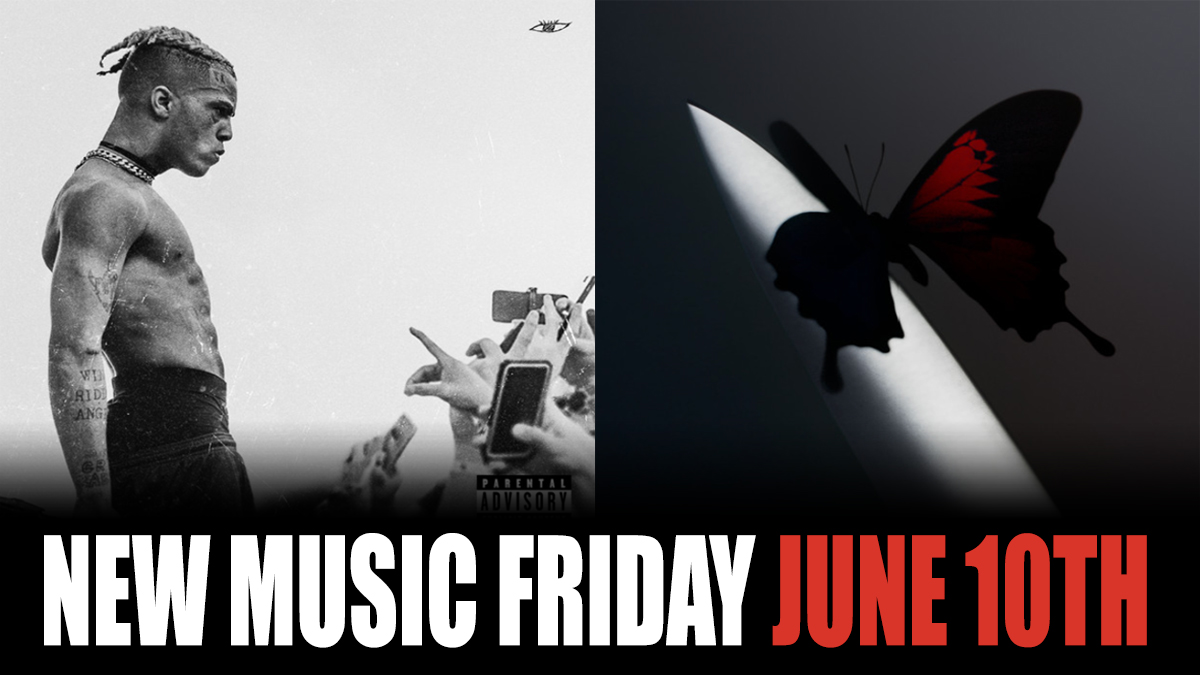 This month has been full of huge hits, and there is no inclination that it is going to stop. This summer will be filled with tons of albums that will keep the vibes high.

When talking about upcoming hits, it would be wrong to leave out the highly anticipated posthumous project from XXTENTACION. Along with this album, fans are excited for deluxe albums coming from SZA and Post Malone, as well as new hits from Sada Baby, CyHI, and many more fresh artists.

XXXTENTACION – “LOOK AT ME: THE ALBUM”

It has been an unfortunate trend in the hip-hop industry where up-and-coming artists tragically face an untimely death, many as they are on the cusp of stardom. This trend has plagued the industry for many years and claimed dozens of talented artists.

Due to these untimely deaths, many due to violence or drug abuse, there has also been a rising trend of posthumous albums. Many artists such as Pop Smoke, Mac Miller, and Juice WRLD all had albums released after their passing due to them having so much great music recorded before they passed. These artists have all released these types of albums only within the past 2 years.

Joining the mentioned artists is the Florida native XXXTENTACION, as he was tragically killed in 2018. Fans are looking forward to a 25-song album titled “Look At Me: The Album.” This album also serves as the soundtrack to a Hulu special on the artist, which documents his rise to fame. The album has multiple highly anticipated collaborations, including Kanye West on the track “True Love.”

Every artist’s goal is to make it onto the Billboard Top 200 Albums list. Some artists even get the privilege of making it into the top 10; few can keep a spot for many weeks. SZA is one of these fantastic artists whose album “Ctrl” was able to clinch a spot on the list for 259 weeks.

This album peaked on the list at number 3, bringing her extreme recognition and five Grammy nominations.

SZA took to Twitter on June 6th to reveal her plans to keep the ball rolling and release a deluxe album with unreleased cuts of Ctrl as a gift to her fans who supported her debut album. Fans will get seven additional tracks on the deluxe, including a new version of “Love Galore” and “Jodie.”

Post Malone is loving fatherhood right now, but it has not stopped him from continuing to produce massive hits.

Beerbongs & Bentleys, released in 2018, and Hollywood’s Bleeding, released in 2019, were both chart-topping albums. He continues this legacy with the 14-song project Twelve Carat Toothache. This hit album includes collaborations with artists such as Doja Cat, Gunna, and Roddy Rich. Post Malone debuted at number 1 and continues forward, giving fans a pair of records added to the deluxe album.

CyHi, the six-time Grammy-nominated artist, has returned to the industry for the first time in almost 5 years. This follows the artists No Dope On Sundays that have guest features from artists such as Kanye West, 2 Chainz, and Pusha T.

The Atlanta native has not just been sitting back behind the scenes although gave listeners a hugely massive on the L.A. Leakers radio show where he gave a red hot freestyle earlier this month.

CyHi is keeping things moving as he links up with artists such as Jacqees and Big Bank Black on his newly released four-track EP.

Sada Baby, the Detroit rapper, has had an electric 2022 already.

Sada Baby collaborated with E40 to release the huge hit “It’s Hard Not To” which got the pair over 1.3 million views on Youtube back in February. He came off this high with the release of his mega 20-track album Bartier Bounty 3. Sada Baby has kept his heat going with an explosive collaboration with legend Snoop Dogg to create their hit “2 Freaks.”

Sada Baby is getting his fans ready for summer with the release of his album Skuba 2.5.

You can’t leave out mention of Young Lord Messiah and Trapland Pat when talking about must listen to artists.

Polo G Working With Southside On A New Album