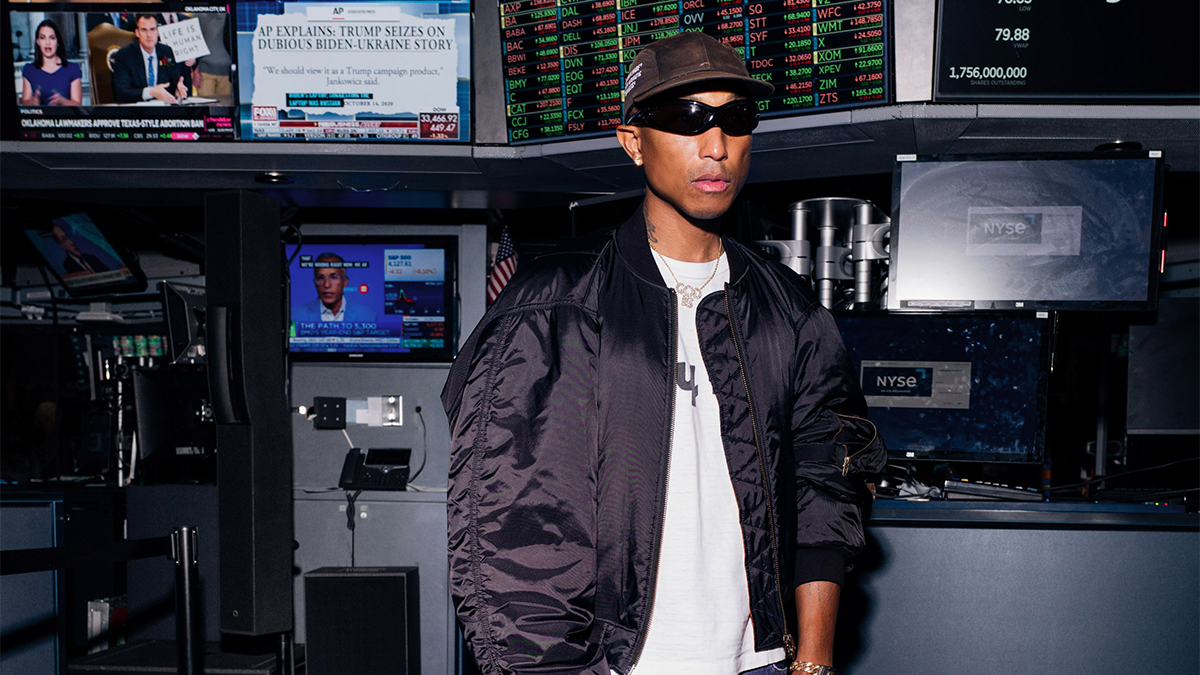 Just over a week from now, Neptunes star and internationally renowned music producer Pharrell Williams will host his music festival again in 2022. Three years after its inaugural year, 2019. Just released are a slew of top-tier acts added to the impressive star-studded lineup.

Pharrell has personally invited SZA, Q-Tip, and Clipse to grace the stage with him during his performance. Also, recently added musicians 21 Savage, The Free Nationals, and Anderson .Paak.

The Lineup Will Continue To Grow In Coming Days

Rumor has it that the names of further acts will be released in the next few days. The Washington D.C. festival is already hosting numerous charting artists such as Pusha T, Denzel Curry, Lil Baby, Usher, Roddy Ricch, JID, Tyler The Creator, SZA, EARTHGANG, and Run the Jewels, and more.

Initially taking place in Virginia Beach, the festival moved locations due to Pharrell’s disappointment with the city’s response to the police killing of Donovon Lynch, Pharrell’s cousin, in 2021. Pharrell made this public in his open letter to the city manager of Virginia Beach, Patrick Duhaney.

Speaking on his torn feelings between hometown pride and personal views on his cousin’s death, he writes. “I love my city, but for far too long it has been run by – and with toxic energy. The toxic energy that changed the narrative several times around the homicide of my cousin, [Donovon] Lynch, a citizen of Virginia, is the same toxic energy that changed the narrative around the mass murder and senseless loss of life at Building Number 2. I wish the same energy I’ve felt from Virginia Beach leadership upon losing the festival would have been similarly channeled following the loss of my relative’s life.”

The lineup for Pharrell Williams Music Festival, Something In The Water taking place June 17-19 can be found below.

A post shared by SOMETHING IN THE WATER (@somethinginthewater)

In this article:Concert, Music Festival, Pharrell Williams
Up Next:

Polo G Working With Southside On A New Album