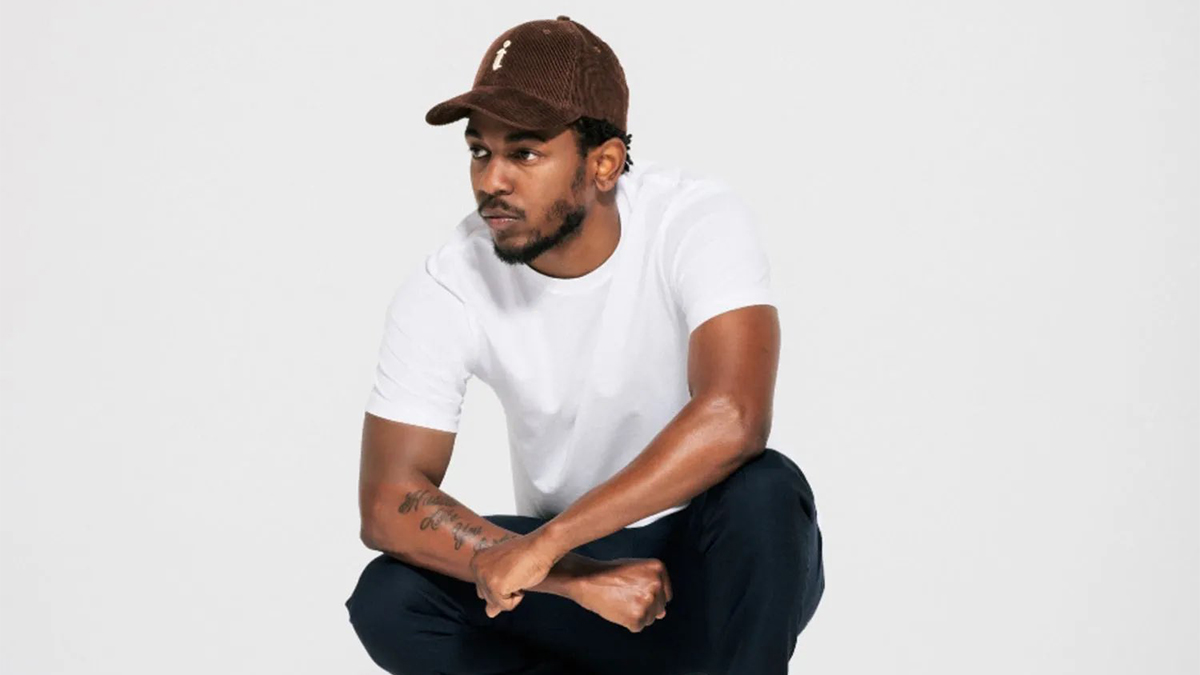 On Friday, June 17th, the Pulitzer Prize-winning hip-hop artist Kendrick Lamar celebrates his 35th birthday in perfect K.dot fashion. A Red & White cake for dessert and plenty of friends to wish him well.

In a surface video, K.Dot is wearing an all-white suit while onlookers such as cousin and co-collaborator Baby Keem stand around and sing happy birthday. At the conclusion of the song & video, everyone then rang out their personal nicknames for K.dot. He made his wishes for the year and blew out the candles.

K.dot and his Cousin/collaborator Baby Keem have been inseparable for a couple of years. They brought home a Grammy for best rap performance this past April for the song they appear on together, “Family Ties”.

Kendrick Having A Monster 2022

Compton’s own MC Kendrick Lamar has gotten off to a great start in 2022 with his Grammy award in April. Also released his fourth #1 album on the Billboard Top 200 list, “Mr. Morale & The Big Steppers,” selling a total of 295,000 units in the first week.

Before crossing over to the latter half of his 30s, one of the last things K.dot did was take a trip to the country of Ghana. A documentary was captured for Spotify where he reflects on the challenges of therapy and how it began a new awakening within him.

“We learn to hold all our shit in. Shit, I’m a keep it one hundred with you: that wasn’t my forte when people mentioned it to me. I’m still stuck how my pops thinks — ‘the fuck you need therapy for’? So I had to challenge myself to go to therapy. Shit, that’s like a whole new step and a whole new generation. It’s a growth.” One that’s becoming more acceptable, relevant, and necessary as we see more and more artists tapping into themselves these days, making it okay to be vulnerable or human.

In this article:Birthday, Kendrick Lamar
Up Next:

Lil Uzi Vert Tributes XXXTENTACION At ‘Something In The Water’ Festival