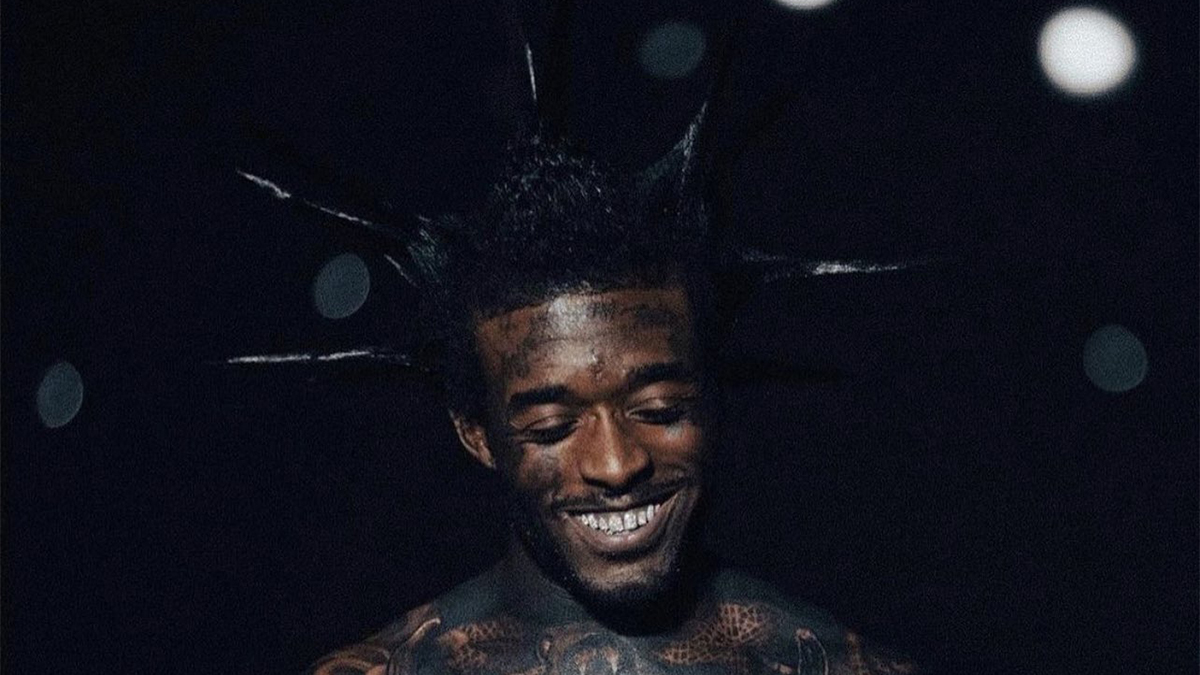 Lil Uzi Vert Tributes XXXTENTACION At ‘Something In The Water’ Festival

Lil Uzi Vert performed at Pharrell’s ‘Something In The Water’ festival this past weekend in Washington D.C. Lil Uzi Vert gave a tribute to the late XXXTENTACION. June 18th marked four years since his passing.

As soon as Lil Uzi Vert left the stage, the DJ started playing XXXTENTACION’s breakout hit “Look At Me!” The crowd at ‘Something In The Water’ bursted into roars.

XXXTENTACION, at age 20, was murdered outside a motorsports dealership in Deerfield Beach, Florida. He was shot by two men who were attempting to rob him in his car. Finally, four men were chated with first-degree murder along with other charges. A trial date still needs to be set.

After his death, Uzi launched a foundation to support XXX’s family and child.

“Been speaking to @xxxtentacion family. I want to start a fund/foundation to make sure his child and family are well taken care of, not just temporary but for life,” he tweeted at the time. “I don’t care if you didn’t know him. He is part of the hip-hop/rock community. I NEED HELP from celebrities, Please.”

Lil Uzi and XXXTENTACION Never Got To Working Together

“I really like him,” he said. “He called me one time when he was incarcerated a long time ago. I was going on stage, I was on tour with The Weeknd, and he actually rapped a song for me that he never laid, and it was actually really good.”

“I’d love to do a song with him, but I’m really weird on stuff like that. Don’t get me wrong, it took me really long to do that with another artist. But I’m really weird because I understand that they’re not here living and what if that’s not the vision they really want? Especially if they really fucked with me.

“What if that’s all wrong? I’d be pissed off if they did it all wrong, and I’m not here. But you know, if it works out, it works out.”

It was awesome to see Lil Uzi Vert shout out XXXTENTACION on the day he passed four years ago.

In this article:Concert, Festival, Lil Uzi Vert, XXXTENTACION
Up Next: