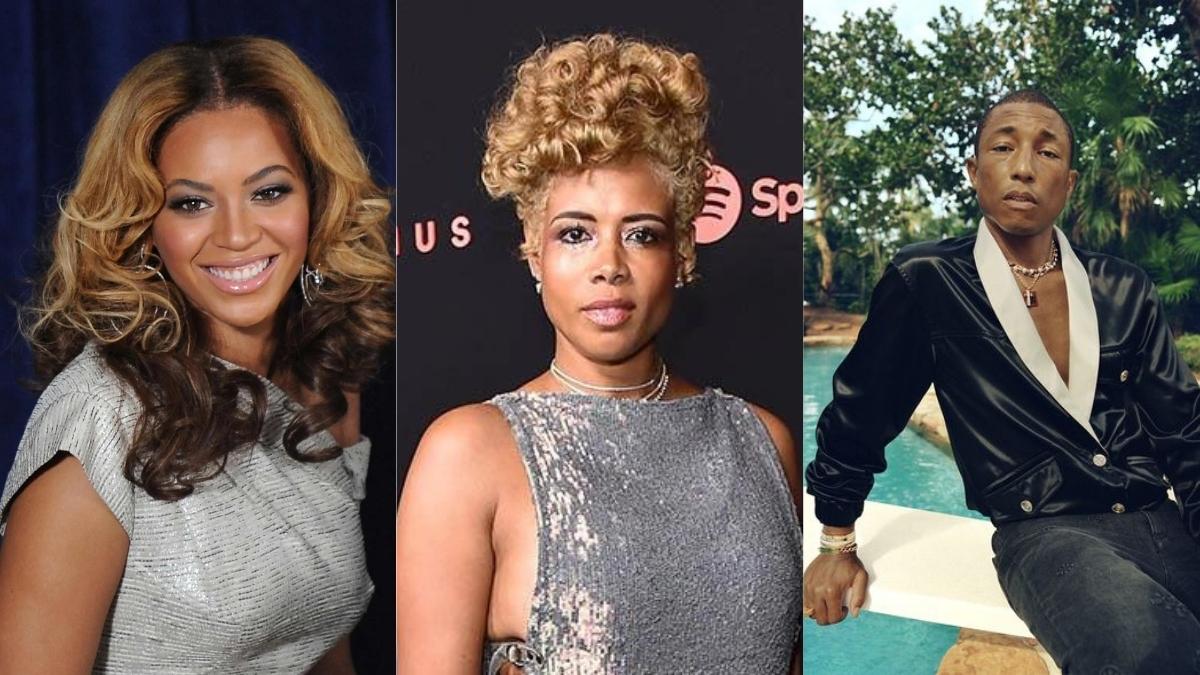 A sample from Kelis‘ 2003 single “Milkshake” has been removed from ‘Energy’, a newly released single from Beyoncé featuring Beam. Spotify, TIDAL, YouTube and Apple Music versions of the song do not include the “la la la” part at the 1:40 mark.

Kelis Expresses Her Frustration With Beyoncé

Kelis voiced frustration over being unaware it was even being used on the track. The 42-year-old took to Instagram to describe the incident as “theft.”

Kelis took to her Bounty and Full account on Instagram, to say, “My mind is blown too. The level of disrespect and utter ignorance of all 3 parties involved is astounding”. “I heard about this the same way everyone else did. Nothing is ever as it seems. Some of the people in this business have no soul or integrity and they have everyone fooled.”

Check out the official video for ‘Energy’ below:

Not Her Only Beef

During two follow-up videos, Kelis accused Pharrell of sampling the song from spite. In fact, a contentious relationship between Kelis and The Neptunes (Chad Hugo and Pharrell) has existed since the 2000s, when they produced much of her material, including the single “Milkshake.”

Kelis said, “There’s a lot of hypocrisy and a lot of nonsense”. “So we’ve got Pharrell who did an interview I think last year talking about artists rights and how how people should be able to rework their deals and artists should be getting credit for what they’ve done and all this stuff.”

“When in reality, when I was signed to him. I had the same manager that he had and he has writing credits on my records, all my singles, and he never wrote a song, a lyric a day in his life. And yeah, that’s a problem.” Later, she referred to Hugo as a “spineless amoeba” and referred to it as “a direct hit.”

There have been numerous hiccups with Renaissance for Beyoncé. An online leak occurred two days before its scheduled release date of July 29. In the aftermath of the album’s release, some people objected to the use of the word “spaz” in the song “Heated.” They called it an “abelist” term that is aimed at people with disabilities.

After the song was released, Beyoncé and her team scrubbed the lyrics, which Brooklyn Nets star Kevin Durant described as a “joke.”