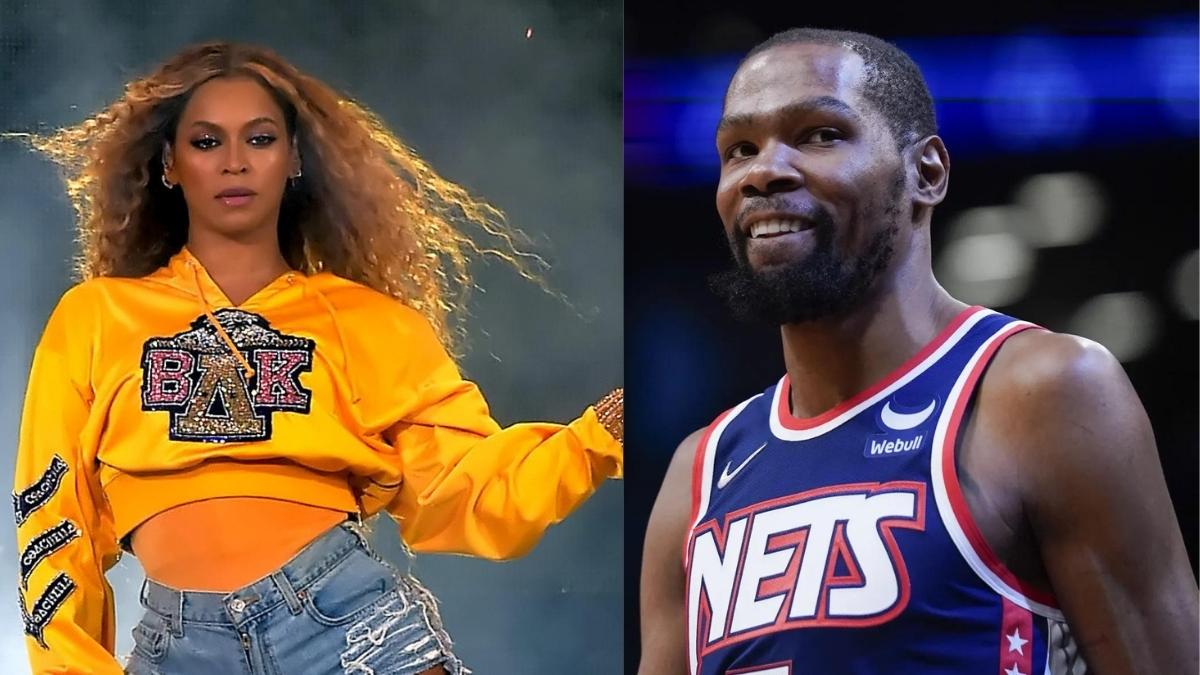 Kevin Durant has reacted to the backlash over the “ableist” lyrics in Beyoncé’s new single, “Heated.”

In an instagram post from HipHop-N-More on Monday (August 1), the Brooklyn Nets star scoffed at the entire situation.

The public outcry prompted Beyoncé and her team to remove the lyrics from the song, which KD clearly finds ridiculous. “This is a joke lol”, he wrote in the comments section.

Durant is not alone in his thoughts. His remarks elicited subsequent responses, including one from Denaun Porter, who simply left three “100%” emojis. “America complains about all kids of dumb sh*t, but thanks of importance smh,” wrote another.

Beyoncé’s sixth studio album, Renaissance, was released on Friday (July 29). Twitter quickly rallied around Beyoncé’s song, “Heated”, in which she sings, “Spazzin’ on that a**, spazz on that a**.”

Where does ‘Spaz’ Come From?

The term “spastic” finds use in the medical field to describe a disability that makes it difficult for people to control their muscles, particularly those in their arms in legs.

Hannah Diviney, a Guardian writer, wrote an entire essay about the project. She provided a brief synopsis on Twitter.

“So, in her new song Heated, @Beyonce used the word ‘spaz’. It is a slap in the face to me, the disabled community, and the progress we have made with Lizzo. I guess I will just keep telling the entire industry to ‘do better’ until ableist slurs disappear from music,” she added.