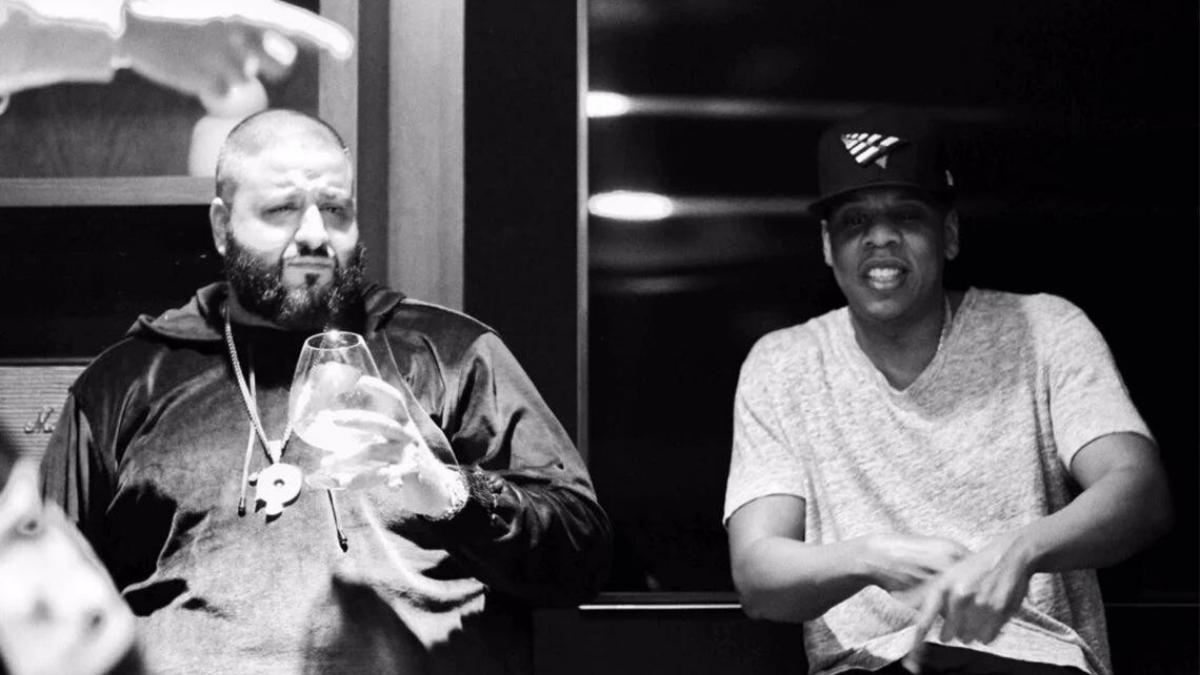 On Monday, DJ Khaled took to Instagram to confirm that Jay-Z will have a feature on his upcoming album, God Did. His engineer, Young Guru, also posted about the rapper, calling him the “greatest of all time.”

It’s no surprise that JAY-Z showed up on God Did. JAY-Z has been considering he’s been on DJ Khaled albums since 2015. He’s also guested on other songs, including “They Don’t Love You No More,” “I Got the Keys” and “Shining.”

DJ Khaled Has Name-Dropped Some Series Stars For ‘God Did.’

Khaled has been sharing posts with 21 Savage, Kanye West, Lil Durk, Future, and more. He’s been teasing us about which artists will make the final cut for his thirteenth studio album.

Last week, DJ Khaled announced that he’s got Drake and Lil Baby on his new project as well.

Khaled had this to say in an Instagram post last week, “They want to finish me, so I went and got Drake and Lil Baby. They never believed in me. Why do you think I win so much? Because of you.” He made the caption, “Are you [pointing finger emoji] a believer? Or do I need to continue to show you? [raised eyebrow emoji]I can show you better than I can tell you. [key emoji].”

DJ Khaled’s album rollout is happening now, so we can expect to see a release date, tracklist, and cover art for God Did soon.

Have you seen Khaled and Young Guru’s latest posts? Check them out: