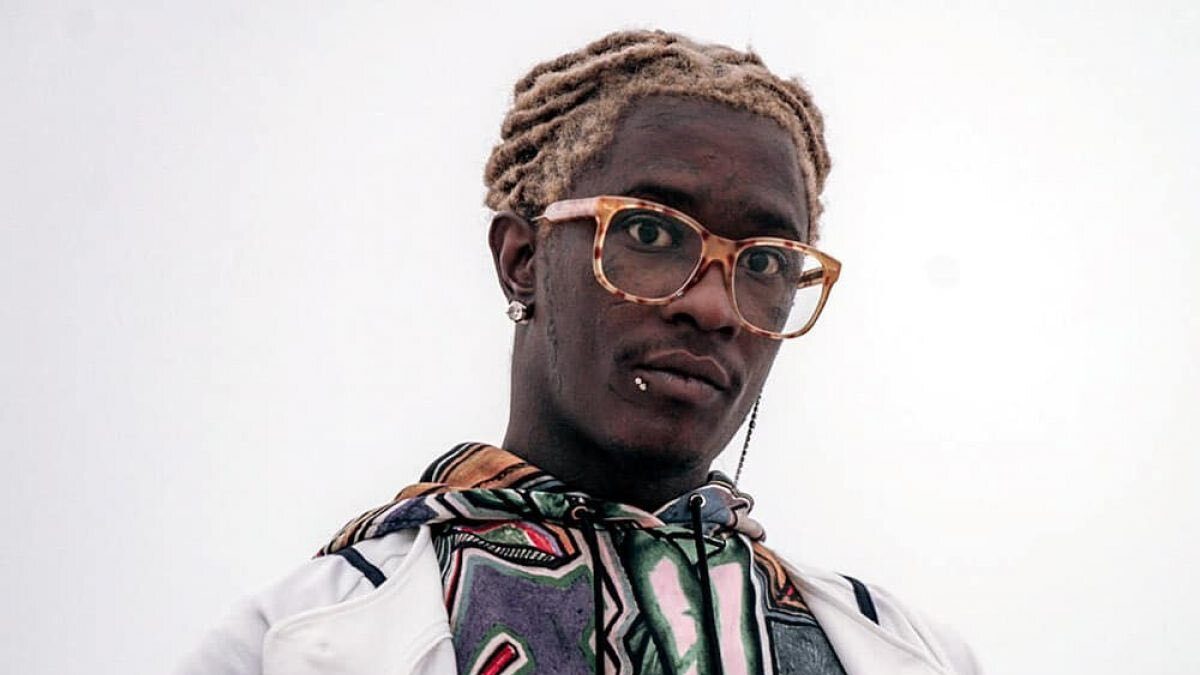 Young Thug continues to spend his days in Fulton County Jail, and it doesn’t seem like he is getting out any time soon. Thug got denied bond after being arrested earlier in the month for violating the Racketeer Influenced & Corrupt Organization (RICO). Twenty-six other YSL members, including Gunna. Young Thug’s lyrics in some of his rap songs may come back to hurt him.

ABC News investigated the 56 count indictment and found that prosecutors are using some of Young Thug’s lyrics. However, these songs were released between 2016 and 2021, and the lyrics are being used as evidence in court. Some of the songs are “Anybody,” “Take it to Trial,” and “Ski,” featuring Gunna and Slatty.

The prosecution believes that Young Thug’s lyrics protect and enhance the reputation of the YSL enterprise. Also, they believe that it is giving YSL more power.

A verse from Young Thug’s song “Slatty” is “I killed his man in front of his momma, like fuck lil’ bruh, sister and his cousin. I shoot out. Kill ’em, not leaving a trace.”

June 2nd is a big day for Young Thug. His attorneys are set to argue for Young Thug to get out on bond. But, on the other side, prosecutors try to get Young Thug’s lawyer, Brian Steel, removed from the case. They believe it is a conflict of interest.

Young Thug has a feature dropping on May 27th with Calvin Harris and British star Dua Lipa. The single is called “Potion.”