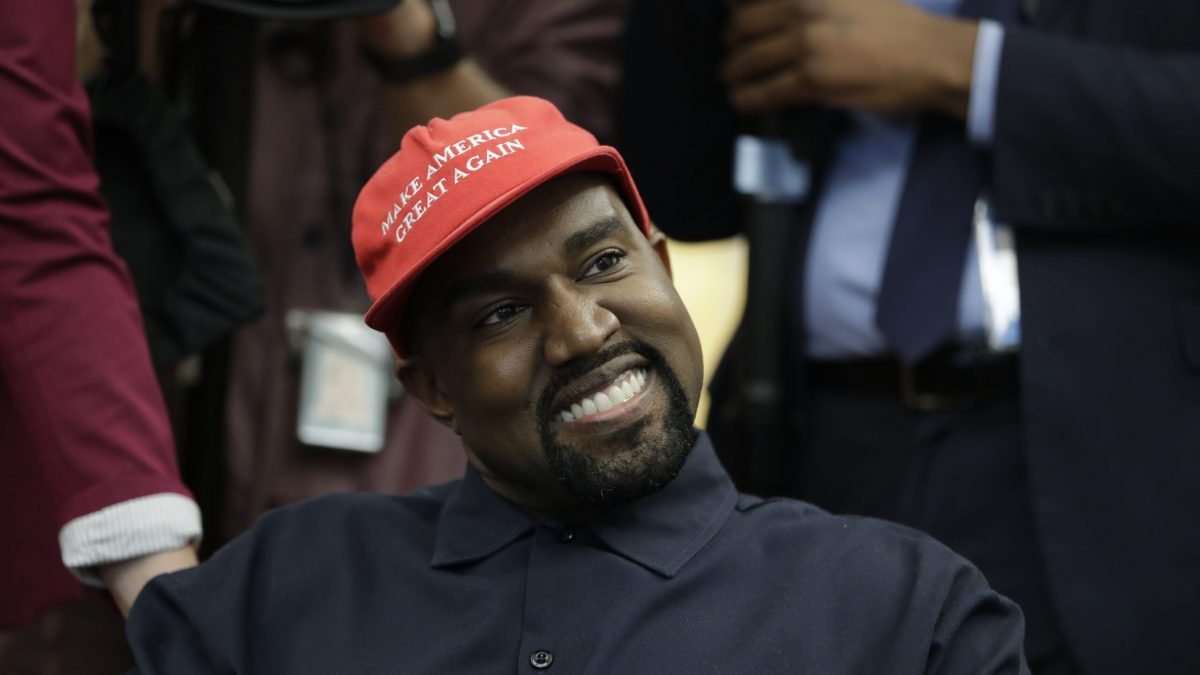 Kanye West has had a tough time making a legit bid for president of the United States. Among many issues, his failed campaign took yet another hit recently. Kanye 2020 campaign committee claims they have become the victim of fraud. They believe says thousands of dollars went to pay off someone’s credit card.

In reports made by Kanye 2020, they informed the Federal Election Commission that someone who is not part of the campaign gained access to the committee’s bank account. This person took $3,999, and used it to pay off their own credit card bills.

Kanye 2020 sent a letter to the Federal Election Commission on Tuesday detailing an investigation that found someone accessed the campaign’s account three times between December and February. But, the campaign was unable to retrieve this money back from the First Bank of Wyoming.

Kanye West entered the running for president late. But still managed to get on the ballot in multiple states across the nation. Though he was able to do this, he only managed to get 66,636 votes.