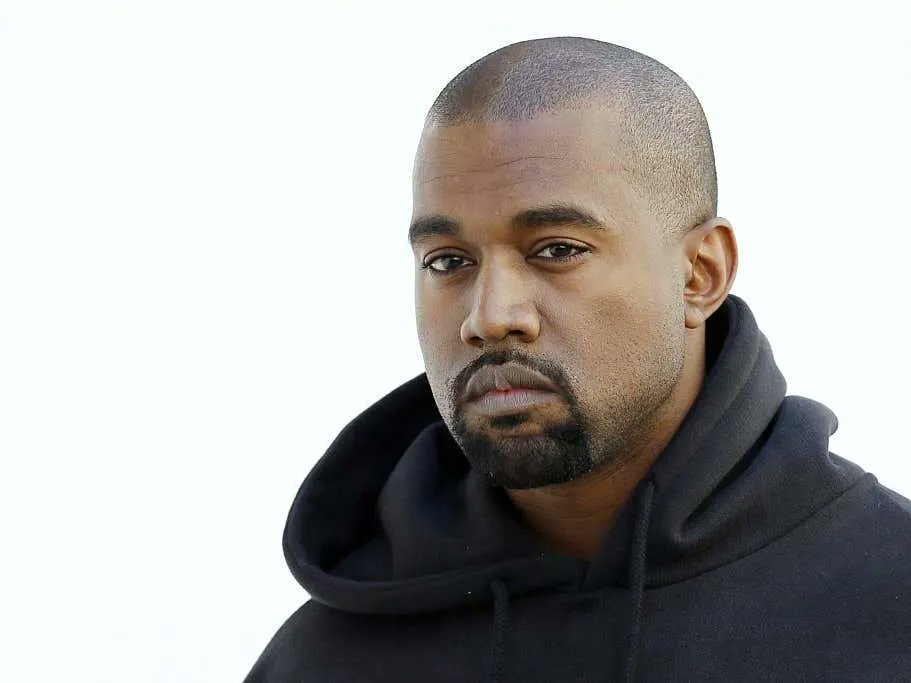 Kanye West has been quiet on social media up until very recently. However, he has broken his silence with a post on Instagram showcasing his newest plans. The plans are a new Kanye West McDonald’s burger packaging design.

Fans are excited about Kanye’s return to social media after taking many months off and leaving his fans wondering. Kanye took to Instagram on Monday, releasing his new business venture that has everyone wondering what he has coming next.

Kanye posted a photo of his newest design and captioned it, “Ye teams up with legendary Muji industrial designer Naoto Fukasawa to reimagine McDonald’s packaging.”. This post came shortly after he put a message on his Instagram story “Next week it’s the fries.”. Kanye West and McDonald’s plan on doing big numbers after this agreement.

This was possibly a tribute to Kanye’s classic song “Gold Digger,” where he raps the lyric “He got that ambition, baby, look at his eyes. This week he moppin’ floors; next week it’s the fries.”

Many speculate this new business venture could explain his recent trip to Tokyo with his girlfriend Chaney Jones.

Fans are excited to have Kanye back on Instagram after his suspension from the platform back in March. Kanye West had his Instagram account suspended by the platform for his attacks on Pete Davidson and Kim Kardashian and a racist post that targeted fellow celebrity, Trevor Noah.

Amid the drama online, Kanye has stayed focused on his work and has returned ready to make moves. The design posted mimics the minimalistic designs he often uses when designing his clothing and shoe brand, Yeezy.

In this article:Kanye West, McDonald's, Partnership
Up Next: