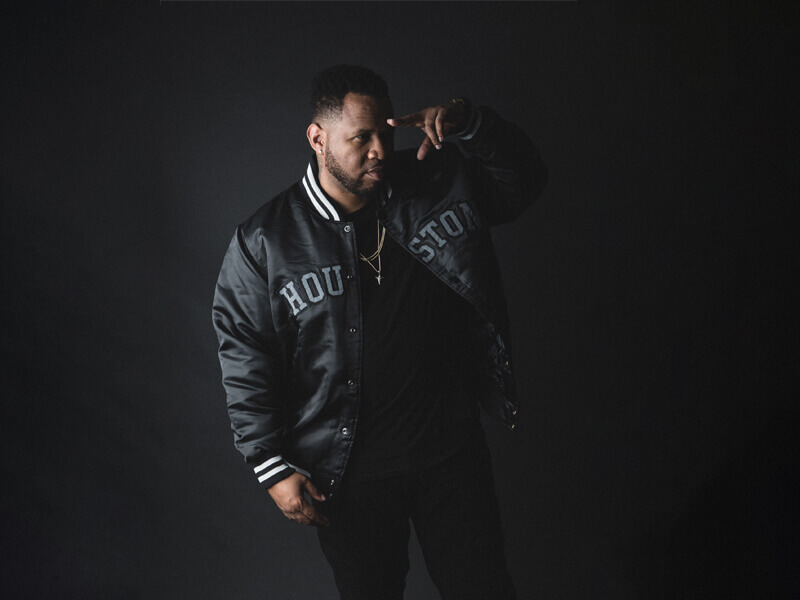 Starting out writing songs around 12 years old, Ricardo P used music as an outlet for a lot of his life. Growing up in Texas, he faced many obstacles overcoming the hood life. Another obstacle was growing up without his parents there. This life challenged Ricardo to be better and work hard to be his best self. He proved this when he adopted his three younger siblings at the young age of 19. He continued his journey to success, even starting his own computer business and tech company.

As a young adult with immense responsibility, he kept his roots and continued his journey to become an artist. On a day-to-day basis, Ricardo P is a father first and foremost. But spends his days writing and recording in studios in Houston or LA. He is inspired daily by the music of LL Cool J, Jay-Z, Nelly, Scarface, Master P, Drake, Eric Bellinger, and Ty Dolla Sign. You can check out his singles “Clean” and “No Reason” now and be on the lookout for his EP soon.

What has Ricardo done?

Ricardo P has already had the opportunity to work with incredible artists. Opening for Trey Songs, Mas, Juvenile, and more. He got one of his first videos on MTV Jams when he started and has even got a few placements on TV shows. As far as producing goes, he’s at the opportunity to work with Mostra, Logan, and most notably, the Grammy Award-winning producer, Dem Jointz.

To people listening to his music, Ricardo P says, “whatever you want in life is attainable, but you need to go after it with everything you have. I want to make good music that people can vibe to, no matter the mood or setting.”

Listen to Ricardo P on Spotify

In this article:EP, Trending Artist
Up Next: