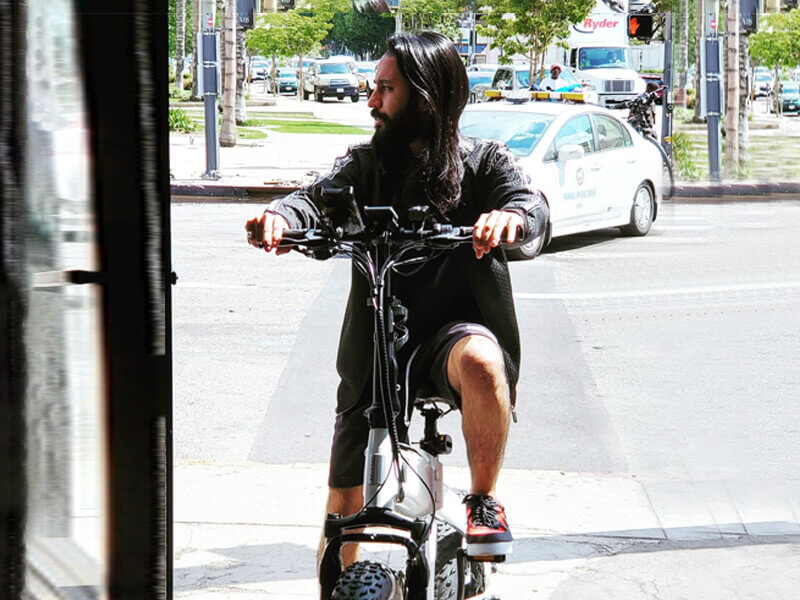 Shabam was born Shubham Parmar to a middle-class family in India. He has faced challenges in pursuing music due to his culture and upbringing. Shabam explains that the Indian society is narrow minded and wants their children to grow up to be doctors or engineers only. He found it difficult to break from those societal chains and pursue his dreams in music. Shabam’s parents were luckily very supportive of his dreams even though they were far from the expectation of their culture. Shabam started singing at just 3 years old and always knew he had this natural ability and talent. As he grew up loving to sing, he also realized he has a talent for writing which plunged him into making music a full-fledged career.

Moving to the US

Shabam has been based out of Los Angeles for the past 3 years working on his music but faced the darkest times of his life before getting there. He spent 6 years trying to follow his dreams while being beaten down by his society and culture who did not accept his path in life. He felt very alone during this time as his society turned against him. Music was his therapy during this time, and he did not let those around him keep him from his dreams. He continued to believe in his path and work to craft his music into meaningful hits for his listeners. Shabam is an emotional person who really cares about the people around him and his personal relationships. He wants his music to help people remember to love themselves and others by being honest and compassionate. Shabam released his first single “I Bow to You” and is already working on the release of his second single. Be on the lookout for this new drop coming this year.

TeddyBearBless Aka Captain Haitian to the Rescue