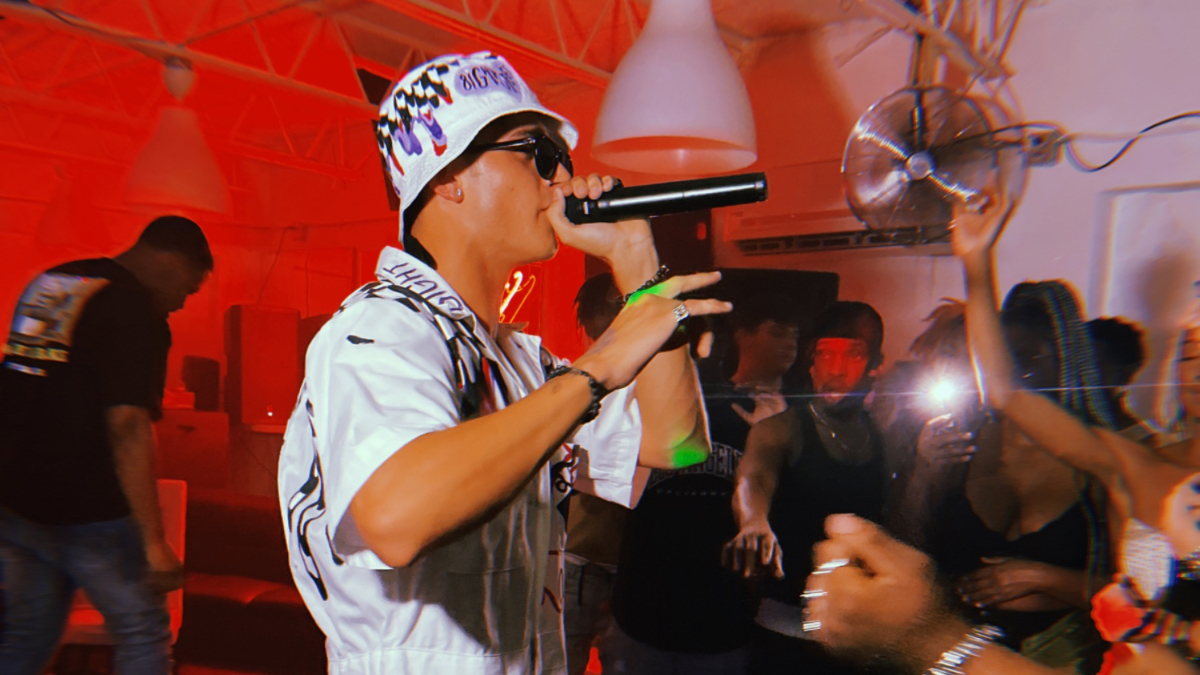 New and upcoming artist, 8ightvibes recently hosted a sold out listening party for his unreleased mixtape on September 30th. Since the release of his first studio album titled “Truth”, Vibes has been on a tour across the United States performing in major cities such as Los Angeles, Atlanta, Miami, and New York.

Vibes sold out nearly every city that he visited. Following the album release and tour, he got right back to work during the Summer of 2022 creating a two song extended playlist titled “Vibin’’ which acquired over 13,000 streams its first week. He then put together an eight song mixtape titled “On My Way At 8ight” which was heard for the first time on September 30th. According to sources, Vibes had his fans so hype that the floor almost broke due to the crowd getting turnt to their new favorite artist.

Since 8ightvibes’s album release, articles have appeared in VoyageATL, Kazi Magazine, and Industry Elevation. He has also collaborated with artists across the nation including Noyz, TLO, Impact, Nyah Lavina, 49 Vybz, DaOutlet, and J.B. Anthony. Vibes also works closely with producers Thrill Beats, LeftOnSeen, ay29areyoumad, and BenihanaBoy. During his process, Vibes has acquired the ability to mix, engineer, and master his own music. His current year to date Spotify streams are over 145,000 in 72 different countries. Be sure to check out 8ightVibes upcoming single “Pharoah” set to release on all platforms on October 14th. Make sure to keep up with everything 8ightvibes by following him on Instagram here and stream his current catalog below.

Parris Made It Out The Mud