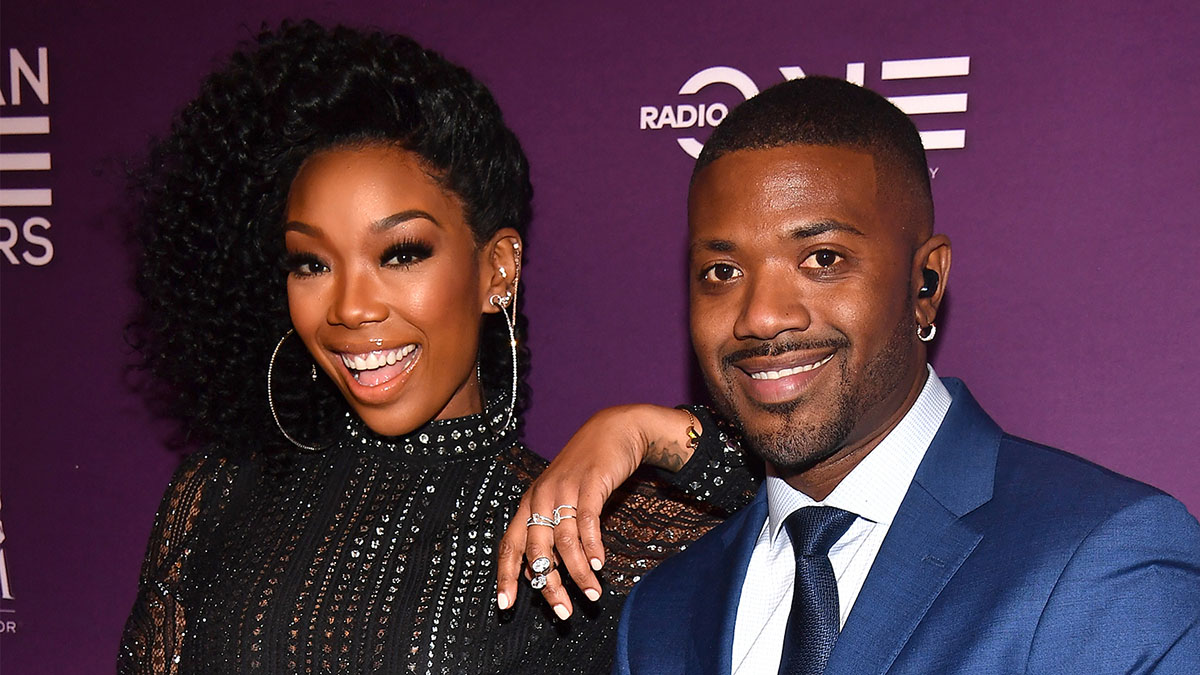 Ray J Had More Than One Wish for His Leg: Brandy Tattoo

I don’t know about you but Jack Harlow wasn’t the only one to be shocked by this news. We also were surprised to hear that Ray J and Brandy are in fact brother and sister. And among continuously supporting one another in everything they do, Ray J took it further by tattooing Brandy’s face on his leg.

On July 5th Ray J decided to show all of his 2.6M Instagram followers his new ink. He didn’t expect the response he received as people were quick to judge saying Brandy had bloodshot eyes and wondered why the tattoo included the words “Best Friends 4 Ever. From Ray With Love.” Some expressed their feelings saying “Is this a joke?” And another said, “why you do Brandy’s face like that”? Despite Ray J’s best effort to explain the photo by captioning the post. “NEW @brandy TATTOO BY ONE OF THE GREATEST!! @_mashkow_ – IM GETTING MY WHOLE LEG TATTED WITH- MUSIC- LOVE – SCRIPTURES – THE VOCAL BIBLE – FAMILY – GHOSTS – POSITIVE WORDS AND THEMES – REAL GOTHIC LIKE.

50 Cent had fans with similar ideas:

This just brings us back to May when one of 50 Cent’s fans attempted to show his loyalty by getting a portrait of the rapper on his back. However, the portrait looked nothing like 50 and so 50 too reached out to social media for answers. The photo was posted and within hours, it went viral enough for 50 Cent to repost and caption it with, “WTF, you go do boy? I need the Best portrait Tattoo artist to fix this. @showyoh237 who did this shit man?”

Show Yoh — an aspiring African rapper — saw this as an opportunity to turn the photo into a non-fungible token (NFT). He took his new exposure and capitalized on it with an Instagram post and the caption reading, “My Father and Mentor @50CENT said ‘he needs the best portrait tattoo artist to fix my tattoo’. I am ready to fix it to honor him.

“That said, I have decided to sell the original photo of the tattoo of my Idol on my back as an NFT. I have listed the photo on @withfoundation as “Father and Son Tattoo” (FADANSON) with the link in my bio. It would be an honour if my idol and mentor @50CENT places the first bid on the photo. Together we can do this. Please share and tag my Father @50CENT.”

In this article:Brandy, Ray J
Up Next: