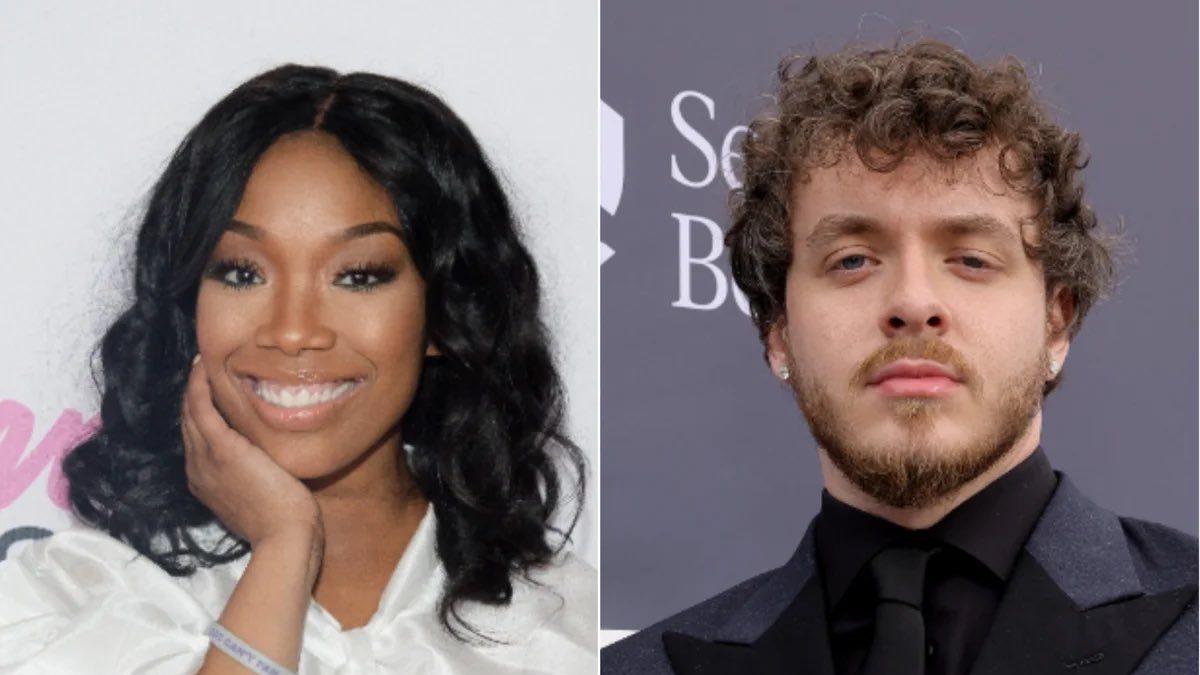 Jack Harlow is taking playful shots at Brandy, going through some of her old playlists. Jack was clueless that Brandy and Ray J were related.

In case you missed it, Jack Harlow appeared on Hot 97 when a conversation struck about how he had no idea Brandy and Ray J were siblings.

Finally, last night the conversation was brought to Brandy’s attention. Brandy threatened to out rap Jack and put him to bed. She later came out and said it was all fun and games. Brandy also did not know Jack was a rapper.

Jack Harlow currently has the No. 1 song in the country with his song “First Class.” So which diss is harsher from Brandy, her taking a shot at his rapping abilities or not knowing who he is?

Jack responded by posting a picture of Brandy and Ray J on his Instagram story. The music in the background was her own lyrics from a song she did with Kayne West. The collaboration was “Bring Me Down” of Kanye West’s album “Late Registration.”

Late Registration was released in 2005; Jack Harlow was only seven years old at the time. It is all fun and games with Brandy and Jack Harlow.

Yo Gotti Treats Himself for His Birthday By Spending 1 Million