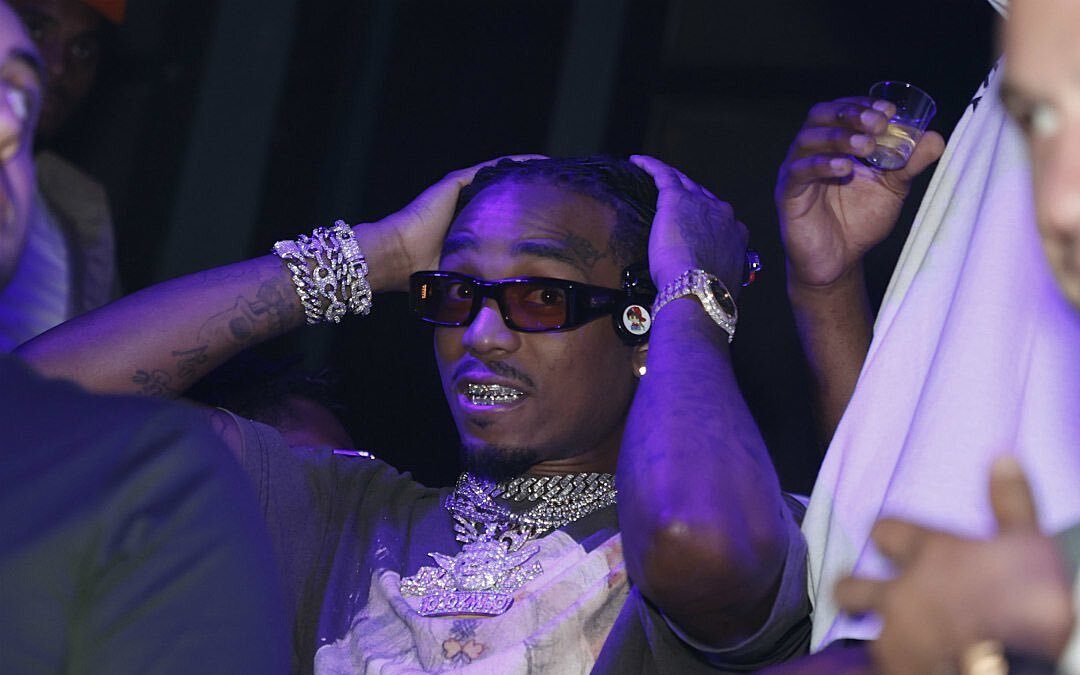 It is looking like the famous rap group Migos are officially broken up. Migos made up of three rap stars Quavo, Offset, and Takeoff. These rumors have surfaced on Twitter in the last couple of days, and it doesn’t seem like the Migos are putting these rumors to rest.

Quavo was spotted at LAX on Thursday and was asked about the current situation that is taking place. The talk stems from Quavo’s new project that did not include Offset and some social media unfollows.

Quavo was more than happy to talk about his new track with Takeoff named “Hotel Lobby.” However, Quavo made sure to dodge any questions related to Offset and kept it strictly about himself and Takeoff.

The real question is, is the beef real? Is it a marketing tactic for their upcoming release Unc & Phew? Time will tell, and it will be interesting to see how it plays out.

Keep an eye out on upcoming releases from Quavo, Takeoff, and Offset to see how they handle the situation. Are the Migos officially broken up?

In this article:Migos, Quavo, Takeoff
Up Next: