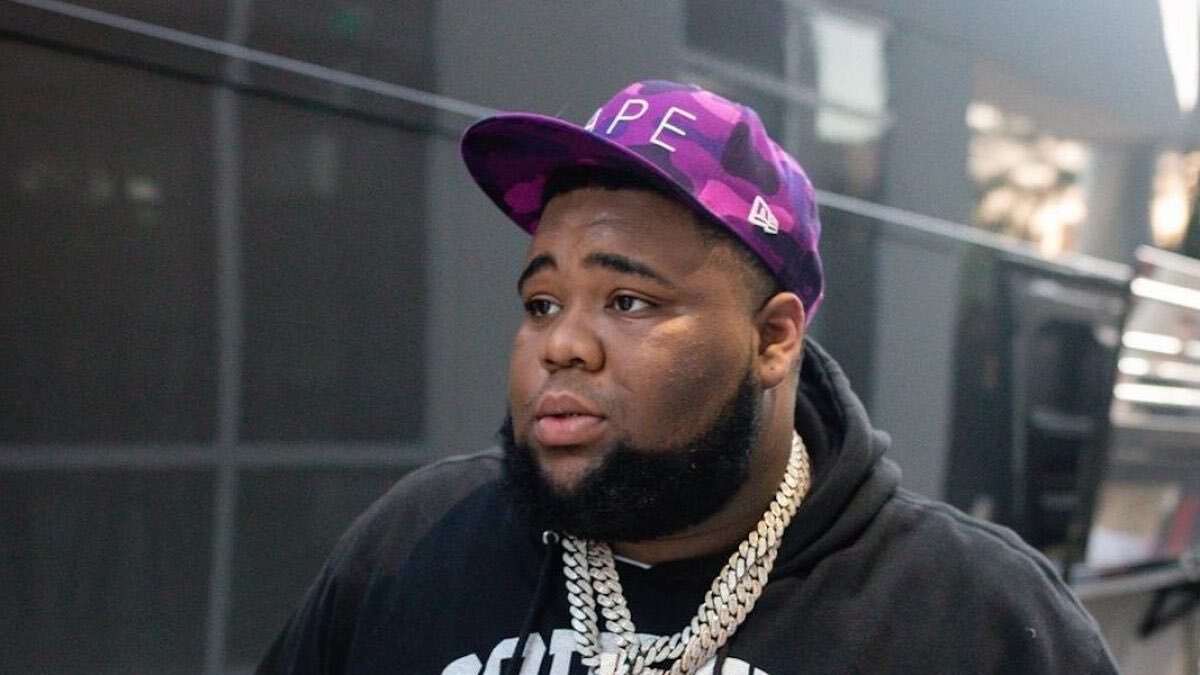 Rapper Rod Wave just got cleared in a domestic violence case he was fighting. He was arrested earlier this month for allegedly choking his girlfriend.

According to legal documents in Osceola County, Florida, prosecutors determined the case was not a fit to bring to court.

Included in the arrest report, Rod Wave’s girlfriend accused him of breaking into their home and choking her until she could not breathe. He was accusing her of talking to another man. Then, his girlfriend called the cops, but Rod fled the scene before they arrived. Rod Wave and his girlfriend have two children together.

Authorities eventually found him driving and pulled him over to arrest him. Again, there is a video surfacing with police lights surrounding his vehicle.

Rod Wave announced his next album three days following his arrest. The album will be called “Beautiful Mind.” With Rod Wave getting off on these charges, he now has plenty of time to focus on the upcoming album.

Rod Wave’s attorneys are very pleased with the decision. They are thankful that the prosecutors realized the misunderstanding of the situation and are happy Rod can move past it and focus on his career. Bradford Cohen and David Bigney represented Rod Wave. Rod Wave off on all domestic violence charges.