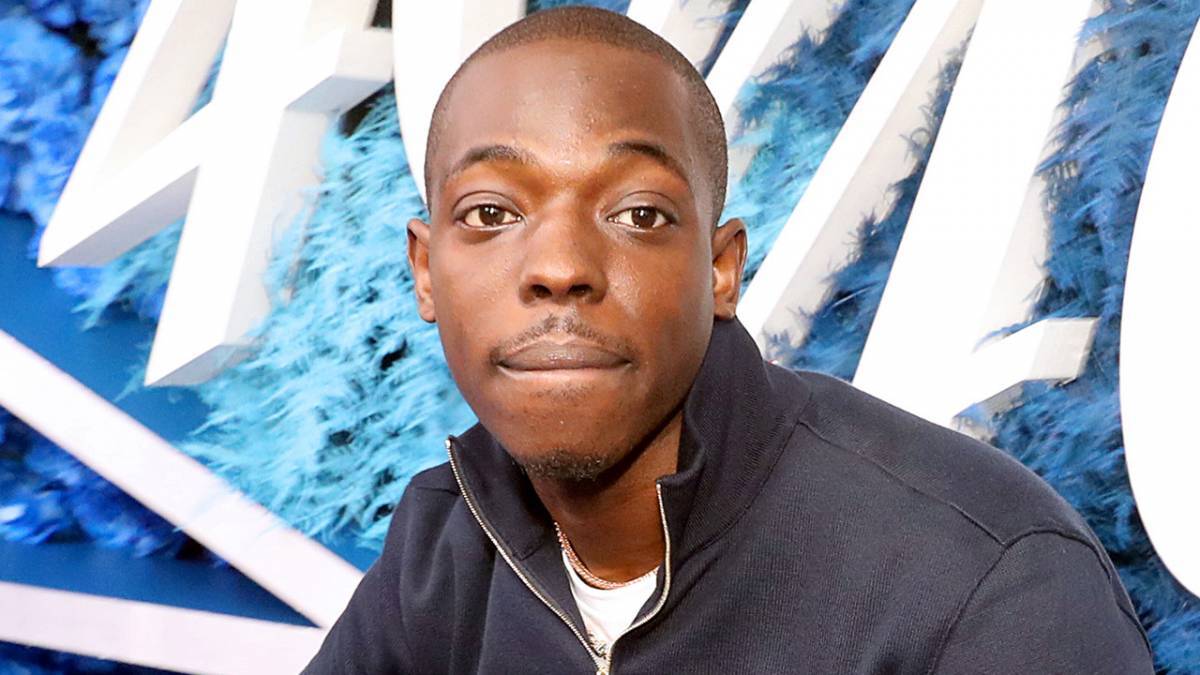 Bobby Shmurda woke up a happy man after the New York State Senate passed the “Rap Music on Trial” bill.

This new bill prevents using lyrics against artists in court cases. The rap community is backing the passing of this bill. Guys like Jay-Z, Fat Joe, and Killer Mike are all excited to see this happen.

Bobby wished the bill had been put into place years ago before he served six years in prison. He served six years for weapons possession. His most famous hit, “Hot N***a,” made him a target with law enforcement due to the song’s lyrics. So this bill passing hits home for him.

Even though Bobby Shmurda is excited to see the bill passed in New York, he is excited for more states to start passing it. Most notably, Georgia, where Young Thug and Gunna were recently arrested on RICO charges.

Bobby Shmurda is extremely excited for the future, aside from legal matters. He has a big summer planned with releasing music, and Bobby fans should be looking forward to what’s to come.

Bobby has an EP dropping next month that will feature Rowdy Rebel. Also, on top of the EP, he has an LP coming later in the summer. Busy next couple of months for Shmurda.

Bobby took more prison time for Rowdy Rebel for a RICO charge, so this collab has the potential to be huge.

In this article:Bobby Shmurda, Legal
Up Next: