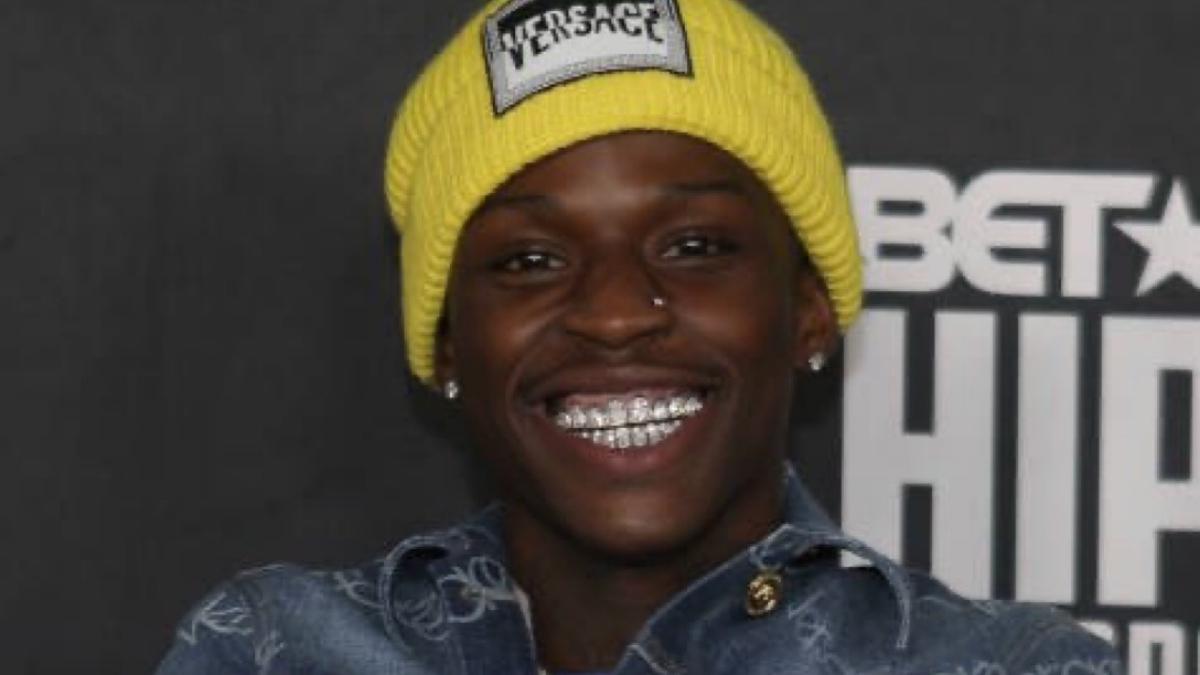 Quando Rondo Survives After Being Shot

Quando Rondo was caught up in the middle of a deadly shooting in broad daylight in Los Angeles on Friday triggering an understandably intense response from the rapper. In videos online, Quando is clearly upset while talking to a police officer in West Hollywood following the attack. The videos show Quando flailing his arms and stumbling backward appearing very distraught.

Quando at one point witnesses the police drag a body from a black Escalade, and he immediately walks away, screaming in pain.

A rep for Quando tells us the rapper is “OK,” though.

Police officers responding to the shooting scene stopped his friends after loading him into a black SUV and driving toward West Hollywood. The videos of Quando were shot here, and he appears to be just a witness.

A police officer administered CPR to the victim, who was breathing but not conscious at the time. An ambulance rushed the victim to the hospital, where he later was pronounced deceased

The suspects were reportedly seen fleeing in a white sedan.

It seems Quando is no stranger to gun violence. In May 2021, he and his crew were shot in Blackshear, Georgia. During that attack, one of his handlers was injured.

Also, in November 2020, following a heated situation between Quandos entourage and rising Chicago artist King Von the Chicago was shot dead at an Atlanta hookah lounge.