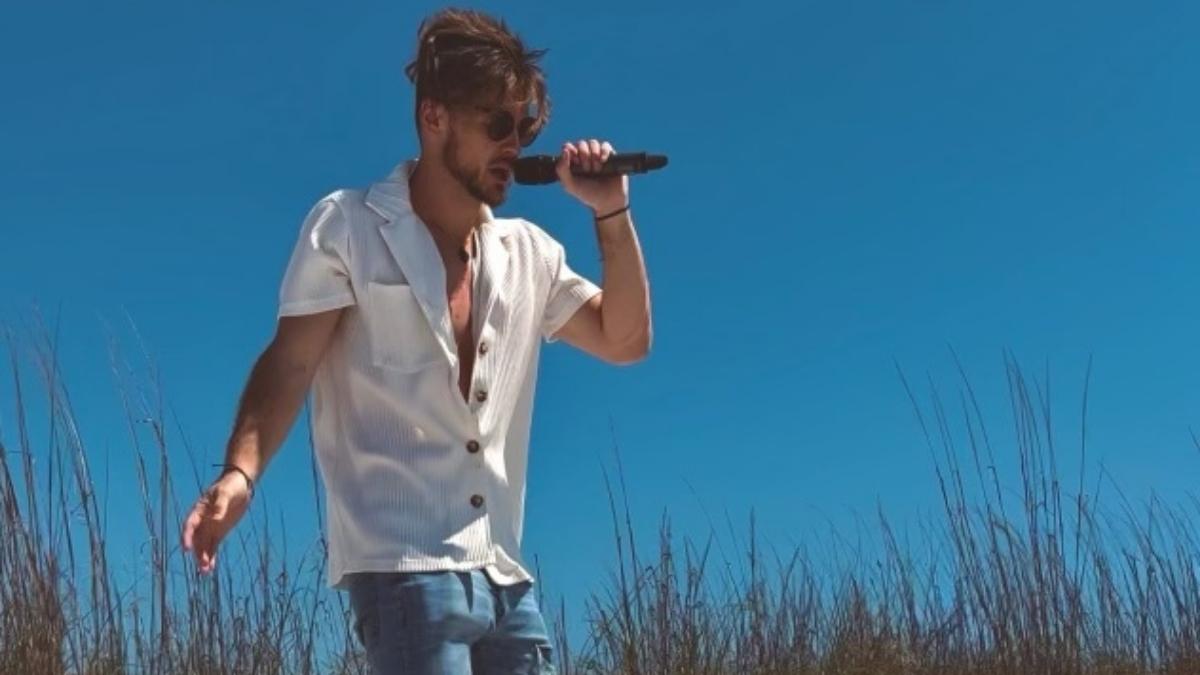 Originally from Richmond, Virginia, now residing in Beaufort, South Carolina, rising star Brett Jamez has slowly been taking the music industry by storm. Before making the jump to music, Jamez studied and wrote poetry in his free time. That would later develop into him writing songs. Pursuing a career in basketball, hip-hop really came to the forefront in his life. However, it wasn’t until he set the ball down, that his music career began to take off.

Jamez musical inspirations stem from watching artists like Felly, Young Thug, and Drake. He makes it a point to soak in as much as possible from his inspirations, helping to sculpt himself as an elite artist.

Jamez has managed to uniquely blend a multitude of genres and flavors, garnering world-wide attention through the release of dozens of singles including two collaboration albums which landed in the top 30 Hip-Hop/Rap album charts on iTunes. The two albums which charted are Beach Bumz and On A Star. Jamez also frequently releases projects with his hip hop collective group, NUWAV.

Brett Jamez is currently an independent artist however he is still managing to make noise in the music industry. Jamez debut album, ‘W The Breeze’ is set to release on September 2nd. The 11 song project can best be described as a journey of being away from home and taking on life as it comes. It also expresses a nostalgic feeling of finding and accepting a balance of what has shaped Jamez into becoming the man and artist he is today. Keep up with everything Brett Jamez by following him on Instagram here and be sure to stream his current catalog below:

In this article:Brett-Jamez, Drake, Young Thug
Up Next:

Rod Wave Is Not Behind “Wave Water” Products