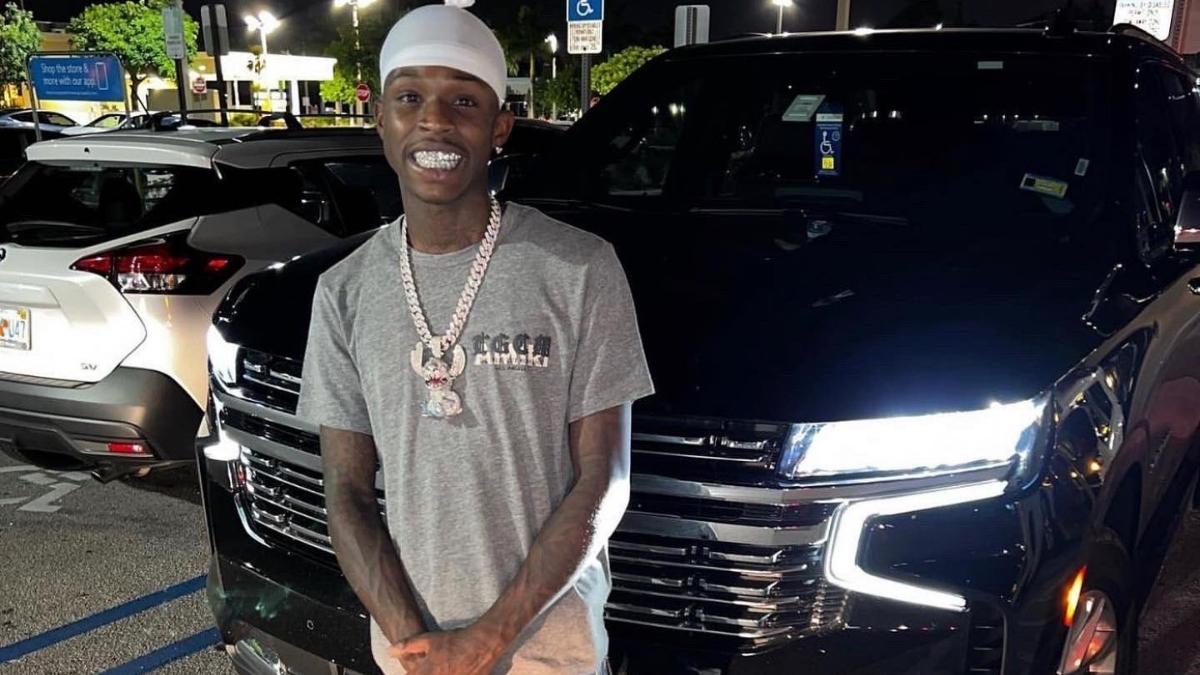 Quando Rondo’s fans were worried after the rapper was involved in a shooting. When the news first broke, there was speculation that he may have died in the incident. But it was later confirmed that he was alive. Although not all the members of his entourage were as lucky. A video has surfaced online of a man who resembles Quando Rondo screaming in devastation. This was after his friend is removed from a car after a drive-by shooting.

See news coverage of the incident on Twitter below:

Rondo’s friend was shot in the Beverly Grove neighborhood and later died in the hospital from his injuries. When they were filling up gas at a station, authorities believe that Quando and his crew were attacked by three men in a white vehicle. According to KABC, a 23-year-old man was shot while sitting in an SUV and rushed to the hospital. The report states that the man was taken from the SUV by his friend and that the shooters are still at large. It is unclear if there was an exchange of gunfire.

LAPD Lt. John Radke said the following, “We don’t know why or how this happened, all we know is that the victim’s vehicle, they pulled up, they were pumping gas and it looks like they probably finished pumping gas and the suspects approached from the alley, got out of the car and started shooting at those victims.”

In this article:quando-rondo
Up Next: