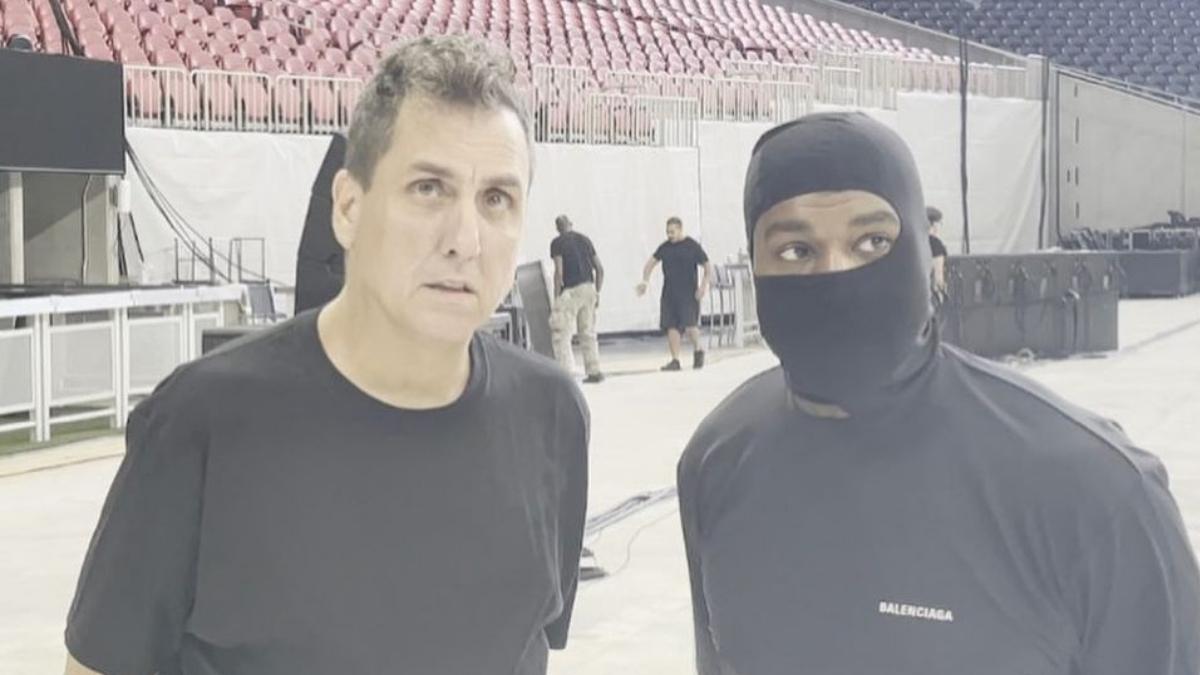 If you want to be successful in the entertainment industry, you need to have thick skin. This is exactly what every industry person will advise anyone who wants to make it. If you’re sensitive to criticism or easily get angry, you may have a tough time adjusting, but Mike Dean has built a strong foundation by being one of the best in the industry. Mike Dean has worked in the entertainment industry for over 25 years and with some of the biggest names. During his most recent podcast appearance on, Deep Hidden Meaning Radio, Mike Dean reflected on his experiences with Kanye West and Beyonce. Dean spoke on how even the biggest of artists don’t always give the best direction of how they want their production done but want the most out of the project. Artists do this only to make drastic changes towards the end.

Mike Dean said the following on the radio, “And they can take all that or 50 percent of it or 80 percent of it. I have real thick skin so it doesn’t bother me, whatever they like of what I did, they can use.” Mike Dean added, “You can’t be. You’d get your feelings hurt like every day. Especially working with Kanye West or Travis [Scott], where sh*t changes and everything’s real malleable. ‘Til it’s over, anything can happen, especially Kanye West. In Wyoming, for the Ye album, we had 10 songs, I guess. And we were trying to do a seven-song album. I came in one day and he’d erased the whole board and said, ‘We’re starting over.’” He finished by saying, “That’s what happened. And we did it in like, two weeks. We made seven songs and came out pretty good.”