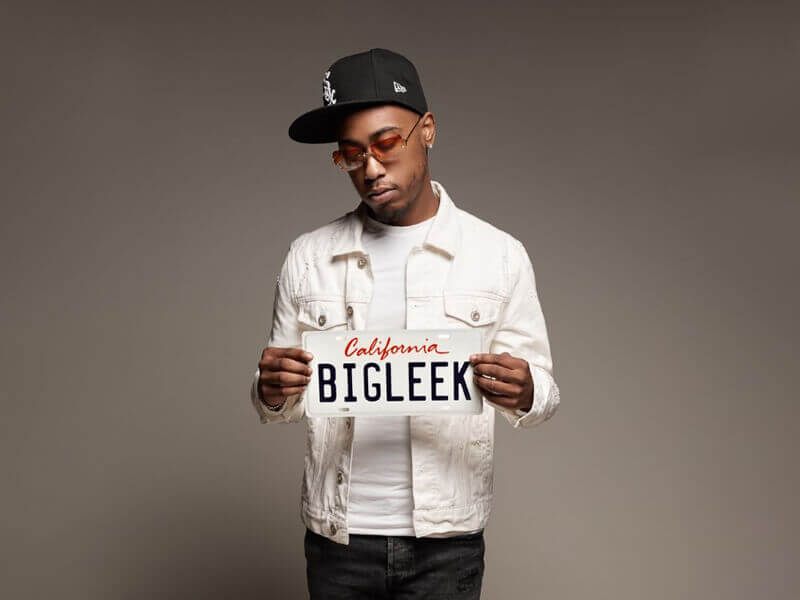 Washington, DC’s own Lil Leek is looking to continue his dominant reign heading into 2022. Starting his music career at 18, Lil Leek credits his work ethic and belief in himself as the main contributors to his commanding success. He has worked with some of the biggest names in the industry, most notably, Young Berg. His career started by rapping with his friends, but quickly he discovered he had undeniable talent. His world play was unmatched by anyone around him. This sparked a fire within him to dedicate his life to music.

Lil Leek is currently a signed artist who focuses on making melodic, soulful, and earthy music. The main message he wants to get across to his fans is “to know that we all have the same emotions. Know that it’s okay to feel a certain way when you’re different. Sometimes you’ll just be misunderstood, that’s life.” But, of course, the artist he looks up to most is Lil Wayne. His dream is to get the chance to record with him one day. If he keeps going at the rate he’s going, he will undoubtedly turn his dream into a reality.

Lil Leek is constantly in the studio with his producers TZ, Xaylove, MaxxPayne, and Zaytoven. Recently, he dropped his new hit single, “Wax on Wax off,” which is crushing the charts. The inspiration behind this song was summer and describing certain instances during that time of year. It is a song that everyone can kick back and vibe. As for 2022, Lil Leek plans on releasing a plethora of new music. Be sure to follow Lil Leek and keep up with his latest releases as he continues to grow as an artist.