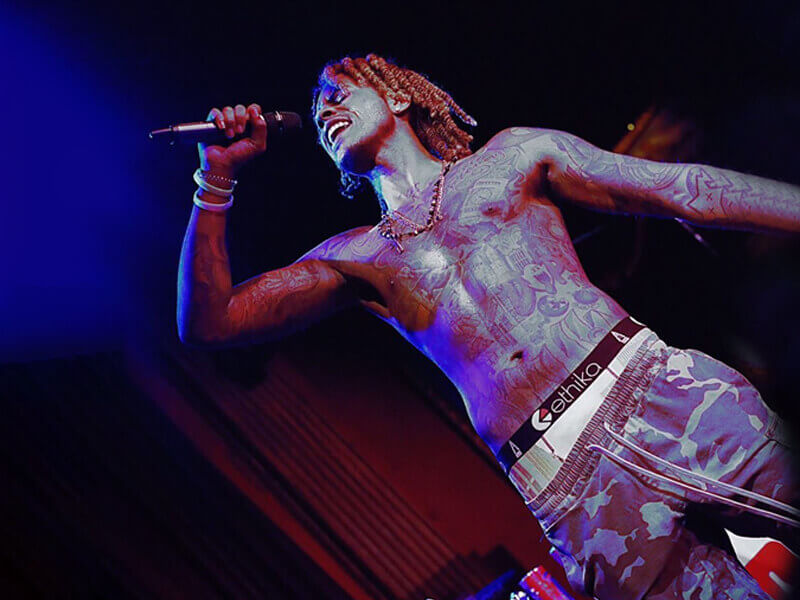 Juandisemo aka Juan Rayo Orozco, is taking the music industry by storm. Juan grew up in Cali, Colombia, until the age of nine, when he, his two sisters, and his mother moved to South Florida. He started creating music in 2015, where he developed the foundational skills for the artist he is today. In 2018, Juandisemo signed with his management team to help him evolve as an artist. Since he was a young boy in Colombia, he has always dreamed of being an artist. Now he is excelling at a world-class level.

Since his youth, Juandisemo had to overcome many harsh trials and tribulations. Through his life journey, he has learned to get through his problems and grow through his difficulties, turning his pain into passion. He intends his fans to emotionally connect with his music and feel the message he is conveying through his lyrics. Also, Juandisemo focuses on making uplifting and inspiring music for his fans to be encouraged. He knows from his own experience that whatever you want to achieve is possible if you put your mind to it.

Juan is currently an independent artist aspiring to sign to a record label. It is the right fit for his career. Because he recognizes the opportunity he has presented and is putting all the man-hours required to turn his dream into a reality. Juan has been in the studio preparing to launch his new project, “Spark Up 2”. He plans to release 8-10 tracks on the album. Finally, it will drop in the early months of 2022. Be on the lookout for Juandisemo, and be sure to follow him on all platforms.