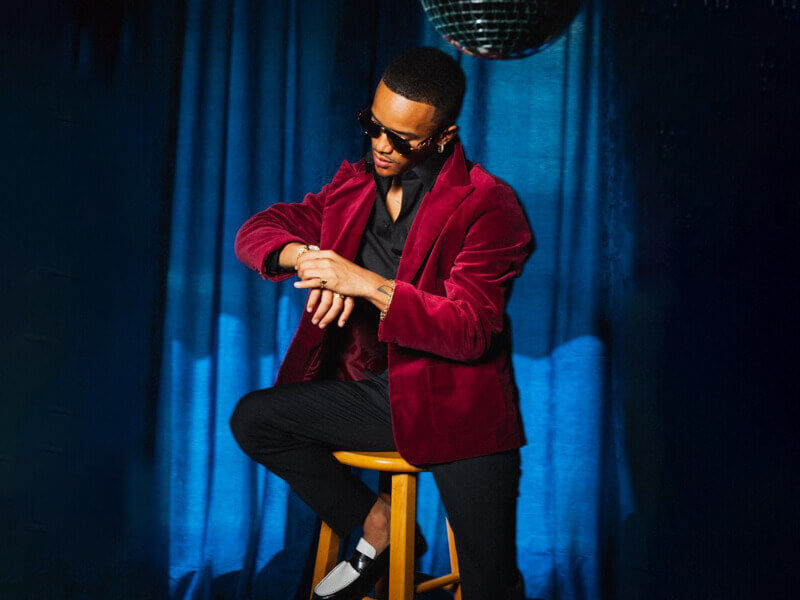 Brian Moragne Jr, aka PapiVersace, has all eyes on him as he continues to release hit after hit. Growing up in a musical household in Atlantic City, New Jersey, PapiVersace has always felt called toward music. As a result from coming from a long line of successful musicians, he intuitively knew he was next up. From the time he could walk, he would play multiple African instruments all around the house. Additionally, he created his first song at the age of 12, using the instrumental to Biggie’s notorious song “Juicy.” Brian has been working on his craft ever since and is on his way to becoming a global sensation.

PapiVersace is an independent artist who focuses on creating inventive music, new age, and appealing to all listeners. Also, his sound is rare in today’s era of music; he blends multiple genres of music, including modern western rap to eastern Latin pop.

Although PapiVersace’s primary intent in creating music is to express his creative ability and inspire all that listen. Because he is a father of 2, PapiVersace wants to show his kids that if you have a dream and have an unbreakable belief in yourself, the sky is the limit.

Recently, Brian released his new hit R&B single “Commitment,” which is currently topping the charts. In 2022 PapiVersace’s fans should expect multiple new projects to be released.

Also, he is working hard in the studio to release his sophomore album “Visions II ” which is scheduled to be released on valentine’s day. In addition to his new album, he will be releasing multiple new singles throughout the new year. Follow PapiVersace on all platforms and look for any further announcements regarding his latest project.