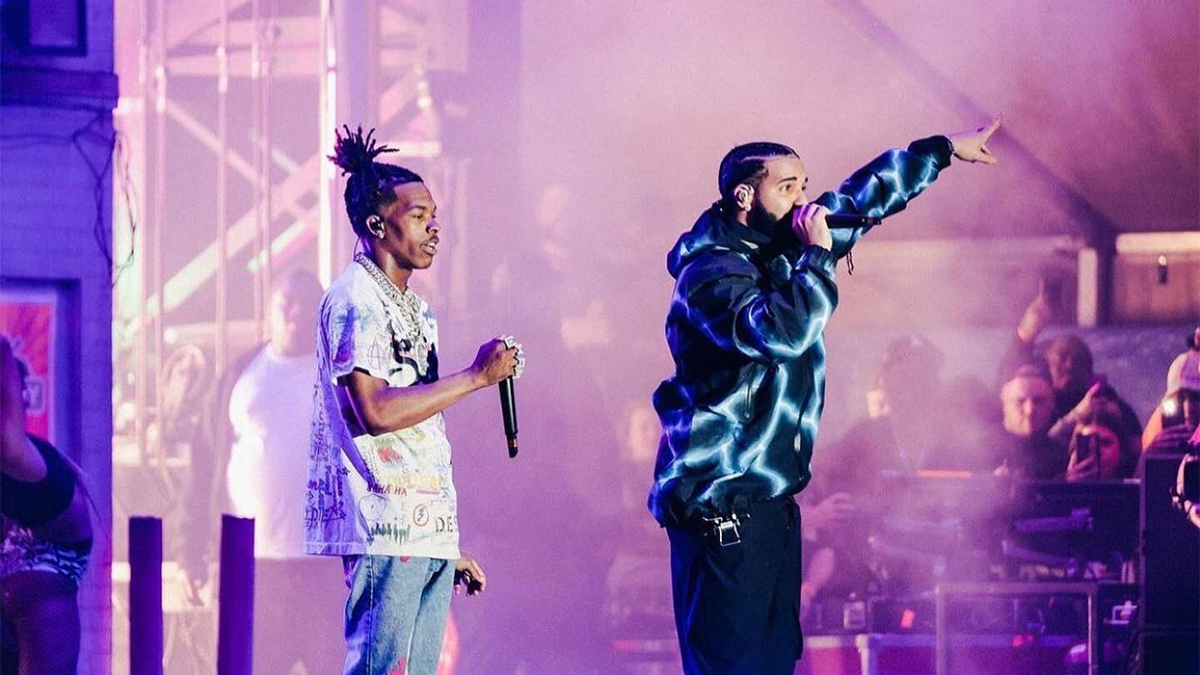 Lil Baby’s most recent visit to Toronto will raise curiosity among his Toronto-based fans. Lil Baby has been spending time with Drake working on new music.

After recently co-performing at the Metro Festival in May, Drake went live on his Twitch from his Toronto mansion. Drake briefly mentioned that Lil Baby was up to something as he was “cooking up” in the studio.

Drake and Lil Baby Do Some Gambling and Partying

In addition, Drizzy was also in a Livestream for Stake, a popular betting site, where he noted that the 24-year-old Atlanta Rapper would soon join him for gambling. It was also made known that Lil Baby was seen at several Toronto-based locations. Some of these locations included a new nightclub on King Street West called 44 Toronto. 44 Toronto is famous for its Miami-like environment. In a video shot by a fan, Lil Baby is shown in a green tracksuit with black sunglasses and his hair tied up as he gazes over the mezzanine at the crowd.

A recent video circling the internet also showed the rapper at a local market. Lil Baby was grabbing a few drinks and snacks. Although this original clip has been taken down, it received well over three hundred thousand views on TikTok in a short seventy-two hours. This led to another fan posting her interaction with Lil Baby at the store, where she seemed very excited. She even tagged the famous rapper and asked him to let her “hit” in the caption.