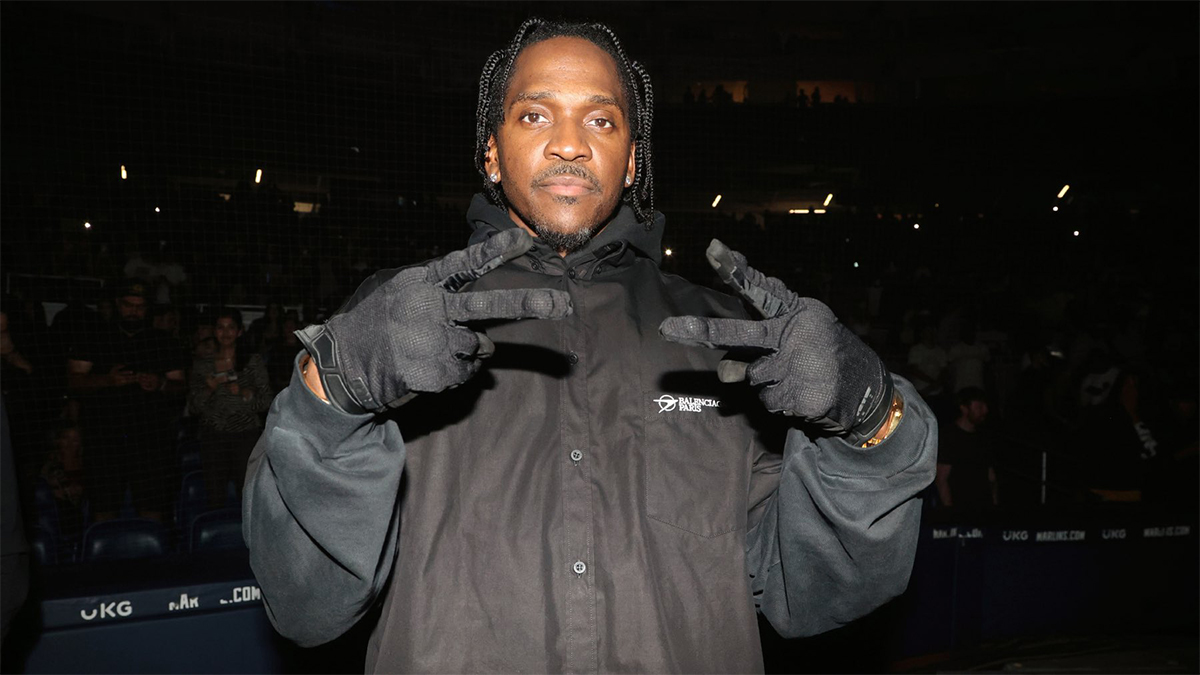 Pusha T spoke about his album, “It’s Almost Dry,” being the #1 Album during his concert on Tuesday.

He is currently on tour to get his latest record out to his fans. This is his first album to debut at No. 1 on the Billboard 200 album chart. The rapper has been feeling himself as of late. At his show in Los Angeles at the Novo, he claimed his album to be the best rap album of 2022.

ON TUESDAY NIGHT, Pusha T said to the crowd, “It’s Almost Dry, rap album of the motherfucking year. They can’t fuck with me!”

Complex interviewed Steven Victor earlier this year, a music executive, who stated that Pusha T proclaimed that he had the album of the year coming out. However, the album took longer than expected to get released because Pusha made the production perfect.

Pusha T recently shared his thoughts on rappers as they get older in their careers. He made it clear that he isn’t one of these rappers retiring from music early or fading into the unknown. Instead, Pusha T is pointing out to rappers out there that you can do this for a long time. Pusha wants people to look at him and understand he can do this thing forever.

In this article:Concert, New Album, Pusha T
Up Next: