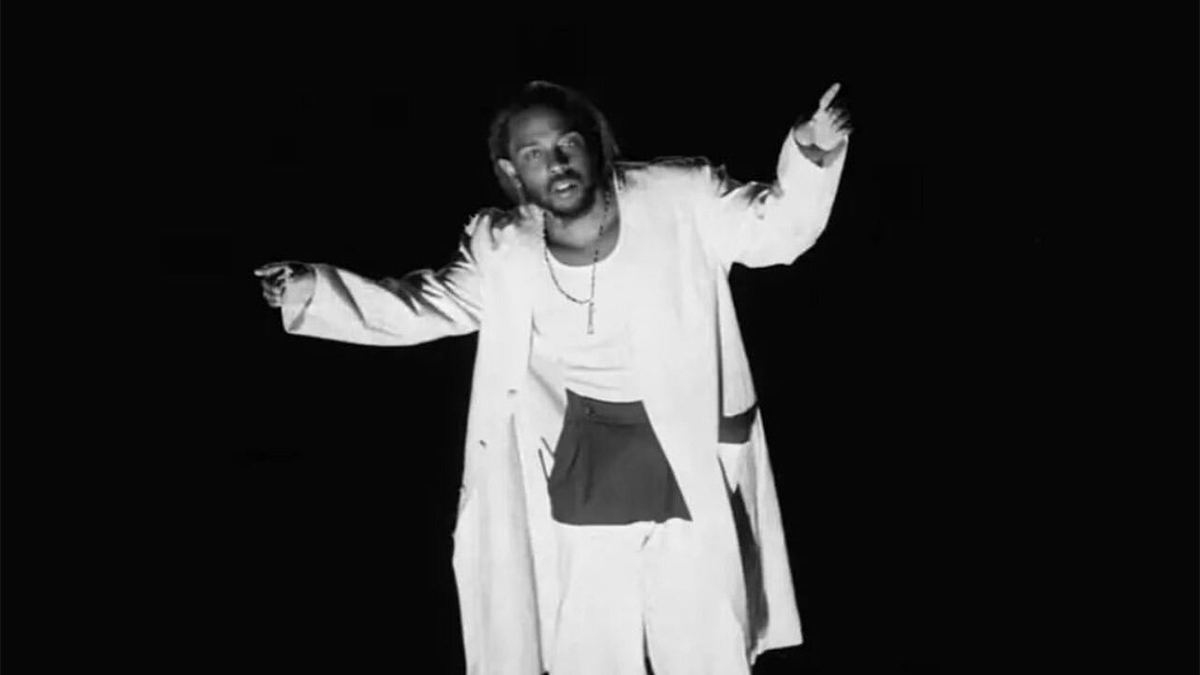 During an interview with No Jumper, rapper AD detailed his first interaction with fellow artist Kendrick Lamar. AD explains it became a tense standoff.

On May 28, 2022, AD explained that he first met Kendrick Lamar during a studio session in Compton. He told No Jumper that Kendrick Lamar had mistaken AD for someone else. Therefore was less than friendly upon introduction.

AD stated that on his first encounter with Lamar, he thought he was someone else and “lowkey tried to press” him.

Lamar Was Confused On Who AD Was

Upon introduction, Lamar stated he thought AD was from a different neighborhood and immediately questioned him thoroughly about his affiliations.

AD tells reporters that, back in the day, Kendrick Lamar was jumped by people from Almond Block. Almond block is a neighborhood in Compton.

Lamar questioned AD multiple times if he was from Almond Block until AD assured him he is from another place around Compton. AD stated he believed Kendrick would have gotten his revenge that day had he been from Almond Block.

AD was only accompanied by his mixing engineer Derek “Mixedbyali” Ali. During this exchange of words, while a hefty entourage accompanied Kendrick Lamar. Though he was outnumbered, AD states he would not have backed down if Lamar and his crew stepped to him that day.

Lamar’s Mother Had Big Influence In Stopping The Altercation

It was good fortune that they did not come to blows that day. Kendrick Lamar has been open about getting jumped in front of his mother on his 2017 hit album DAMN. This was talked about specifically in the song “Element.”

Lamar also spoke about this incident in the 2018 interview with Big Boys Neighborhood, where he detailed the attack. He explained that the incident took place at the Avalon Swap Meet, and his mother was the one who broke up the attack.

In this article:Compton, Kendrick Lamar
Up Next: