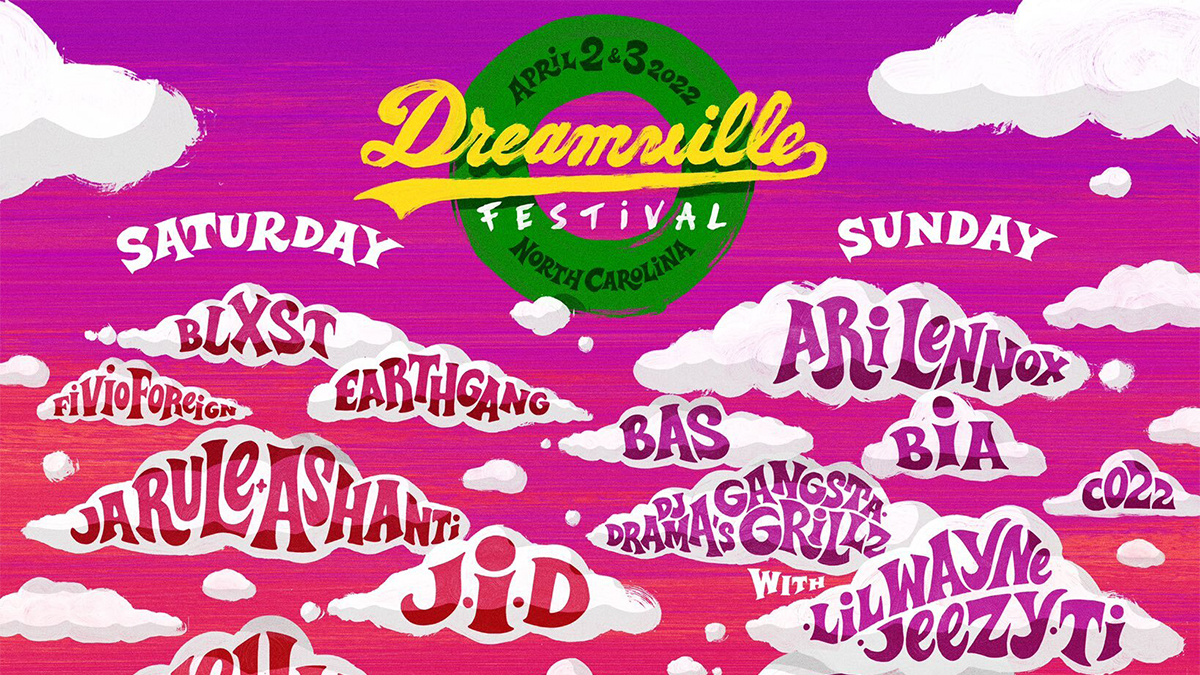 This festival was a massive success as it was reported the event was held at Dorothea Dix Park in April across two days. The festival had an estimated 80,000 attendees. The six-million-dollar economic impact figure was reportedly a conservative estimate of the festival’s direct impact on the area’s economy.

The Greater Raleigh Convention and Visitors Bureau reported that the 2022 festival created an estimated $6.7 million in direct economic impact.

Dreamville Festival Partner, Adam Roy Speaks Out About The Event

This event has been proven to have a significant positive impact on the area. Adam Roy, Dreamville Festival partner and president, said it was astonishing to see the number of people coming out for the event. Roy and others expressed how happy they are that the event has positively affected the region.

Roy told reporters that he and his team were grateful for the overwhelming support they had received since the end of the second-ever Dreamville Festival. He also stated he anticipates this kind of work and turns out for many years.

J Cole’s Dreamville Festival was a star-studded event. The lineup included artists such as Lil Baby, Kehlani, Fivio Foreign, BIA, Rico Nasty, T-Pain, Morray, J Cole, and many others. Reports have shown that a portion of the profits will be given to the Dreamville Foundation and the Dorothea Dix Park Conservatory. This event has shown a partnership with the City of Raleigh and will work together to preserve the Dorotha Dix Park.