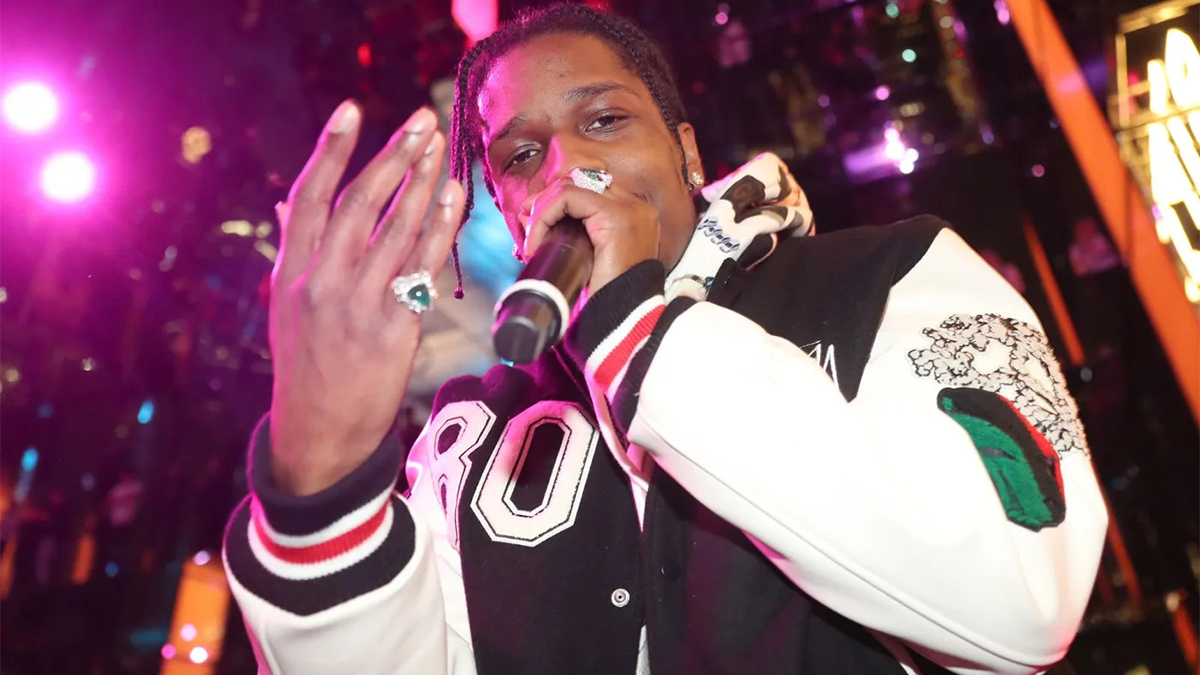 A$AP Rocky is a Harlem native who has had a unique and unpredictable life. The 33-year-old welcomed his child with Rihanna early this May. A$AP Rocky sat down for his first interview since the birth of his child with Dazed on May 30th, where he shared some hopes for his child’s future.

A$AP Rocky acknowledges that his child will have access to generational wealth through himself and Rihanna but explains he hopes his child does not let that affect his imagination. He shared with Dazed that he is showing his favorite cartoons to the child, such as Teletubbies and Blue’s Clues.
A$AP wants to make sure his children never lose their imagination, even as adults. A$AP Rocky loves to watch cartoons himself.

He continued, “I hope to raise open-minded children. Not people who discriminate. And I’m not trying to describe a saint, but realistically, I want a cool child with cool parents.”

A$AP paid his respects to late Louis Vuitton artist Virgil Abloh and gave him props for all the inspiration he has given to Black creators. Virgil was the creative mind behind A$AP’s 2013 album “Long Live A$AP.”

The artist stated in the interview, “Virgil was an oracle for a lot of us Black kids and young creatives. Even if you take ethnicity or nationality out of it, he influenced culture, whether hip hop, fashion, or Louis Vuitton. You can’t distinguish streetwear from high fashion at this point.”

A$AP also touched on his album is taking shape currently but is not titled “All Smiles.”

He stated the album name would not be All Smiles when talking about the album. He made sure to make that clear. A$AP said he is wrapping up the album right now and should be ready very soon. He has put a lot of time into the album’s visuals and said he had poured his heart into this.

In this article:A$AP Rocky, New Album, Virgil Abloh
Up Next: