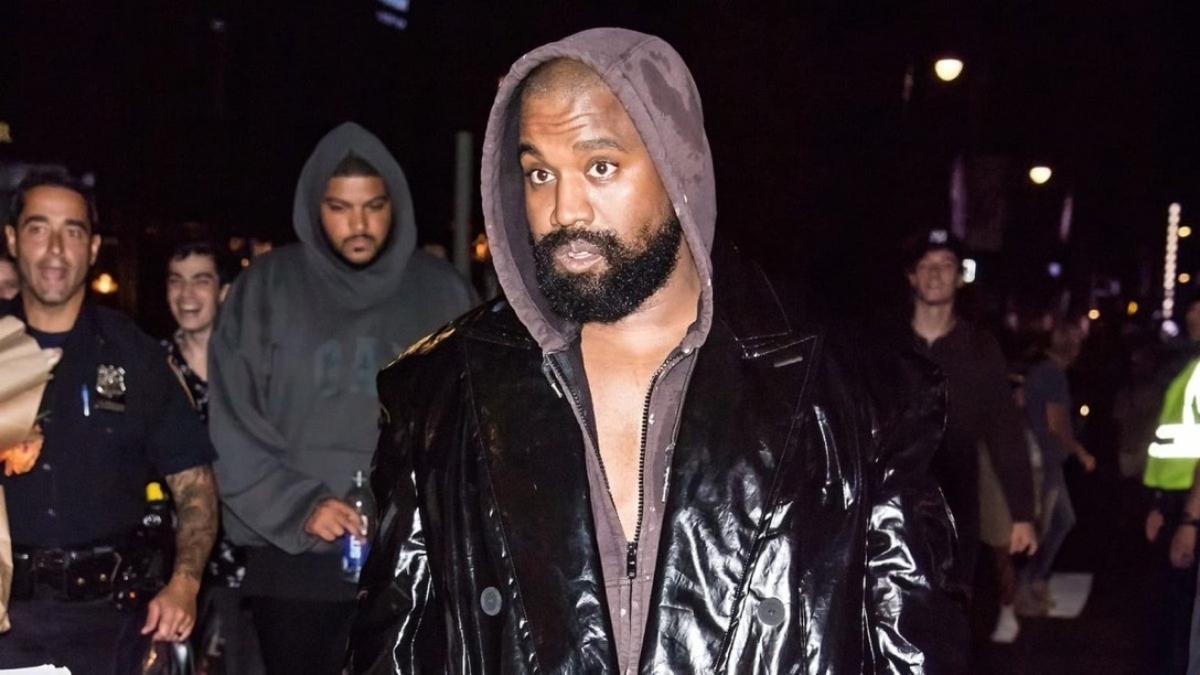 Kanye West Makes it Clear on Why He’s Leaving Gap

“A King Has to Make His Own Castle”

In a new TV interview with CNBC, Kanye West explained his reasons for leaving Gap. After his legal team sent his apparel partner a request to terminate his contract, Ye joined CNBC’s Closing Bell on September 15th further explain why he wanted out.

Yeezy was angry with Gap because they would not let him set the prices for their collaboration and he thought Gap was using his name to make the prices much higher than he had originally planned.

He accused GAP of stealing one of his black t-shirt designs and selling it for $19.99, as well as promising to build Yeezy Gap stores which never happened.

Kanye said on CNBC, “[They] priced my stuff at $200 and above their whole price point normally and then did the exact shirt for $20.” He also said, “Also, they did pop-ups and I signed on with them because in the contract they said they were gonna do stores and they just ignored us about building stores constantly.”

Ye communicated his displeasure with Gap saying, “It was very frustrating, it was very disheartening because I just put everything I had [into it]… Everyone knows I’m the leader, I’m the king. So a king can’t live in someone else’s castle. A king has to make his own castle.”

Kanye is so frustrated that the only solution is to split up with Gap. He feels the brand has not given him the platform he needs to be a leader. Kanye said, “Don’t bring a leader in and have them not lead. Why would I argue with people who are getting paid by the Gap. I’m sorry, I’m not gonna argue with people that are broker than me about money.” Kanye has also been promoting new glasses as well, “The glasses are coming out soon.”

The Chicago rap legend argued that the company failed to meet specific obligations that were agreed upon. Business Insider reported that Ye’s lawyer said that GAP, “left him no choice but to terminate their agreement.”

After signing a 10-year partnership with Gap in 2020, Kanye spoke to Bloomberg about how it’s time for him to create a new industry without any more disputes between him and corporations.

The YZY Gap line is coming to an end, as confirmed by the New York Times.

Ralan Styles Is A True Talent