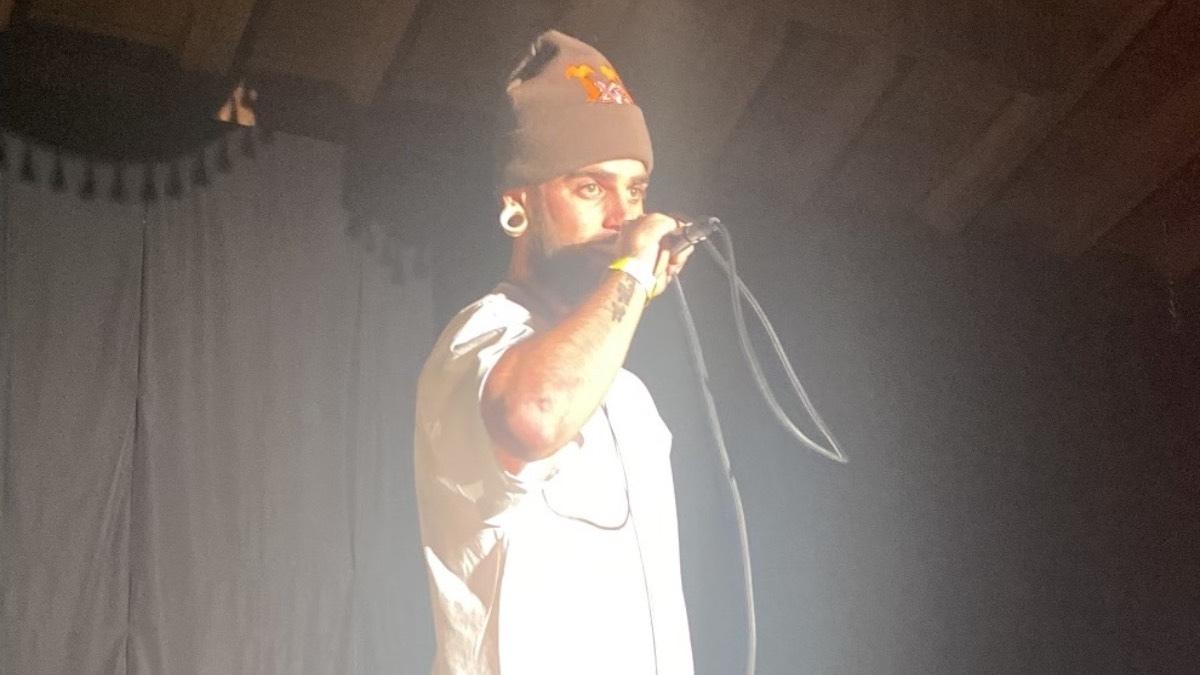 Born in Palmdale, California before moving to the San Fernando Valley area, Mitchell Ponjavic known professionally as SMOOTHDAWOLF has always had a deep love for music coursing through his veins. His passion for the arts started at a young age and was initially expressed through the art of writing poetry. However, as he grew older and studied more musical greats, his poetry would start to develop into full length tracks.

Even as an independent artist, SMOOTHDAWOLF has still managed to make waves in the music industry with his hard hitting tracks. Singles such as ‘Can’t Match Me’ and ‘Die 2 Feel Alive’ have managed to elevate SMOOTH from the ranks of underground rappers to a star in the making. When asked for the inspiration behind his craft, SMOOTH credited Pittsburgh native Mac Miller as the one who inspired him most to pursue his musical aspirations.

Smooth’s success in the industry doesn’t come without personal challenges. He states that the biggest obstacle he faced on his journey was truly coming to terms with who he is not only as an artist but also a man. His authenticity fuels his drive to keep going harder and push out music consistently to his loyal fanbase.

SMOOTH is currently putting the finishing touches on a music video set to premier in the coming months. He’s also releasing a string of singles over the next few weeks. Keep up with everything SMOOTHDAWOLF by following him on Instagram here and stream his current catalog below.

In this article:smoothdawolf
Up Next:

Kanye West Makes it Clear on Why He’s Leaving Gap