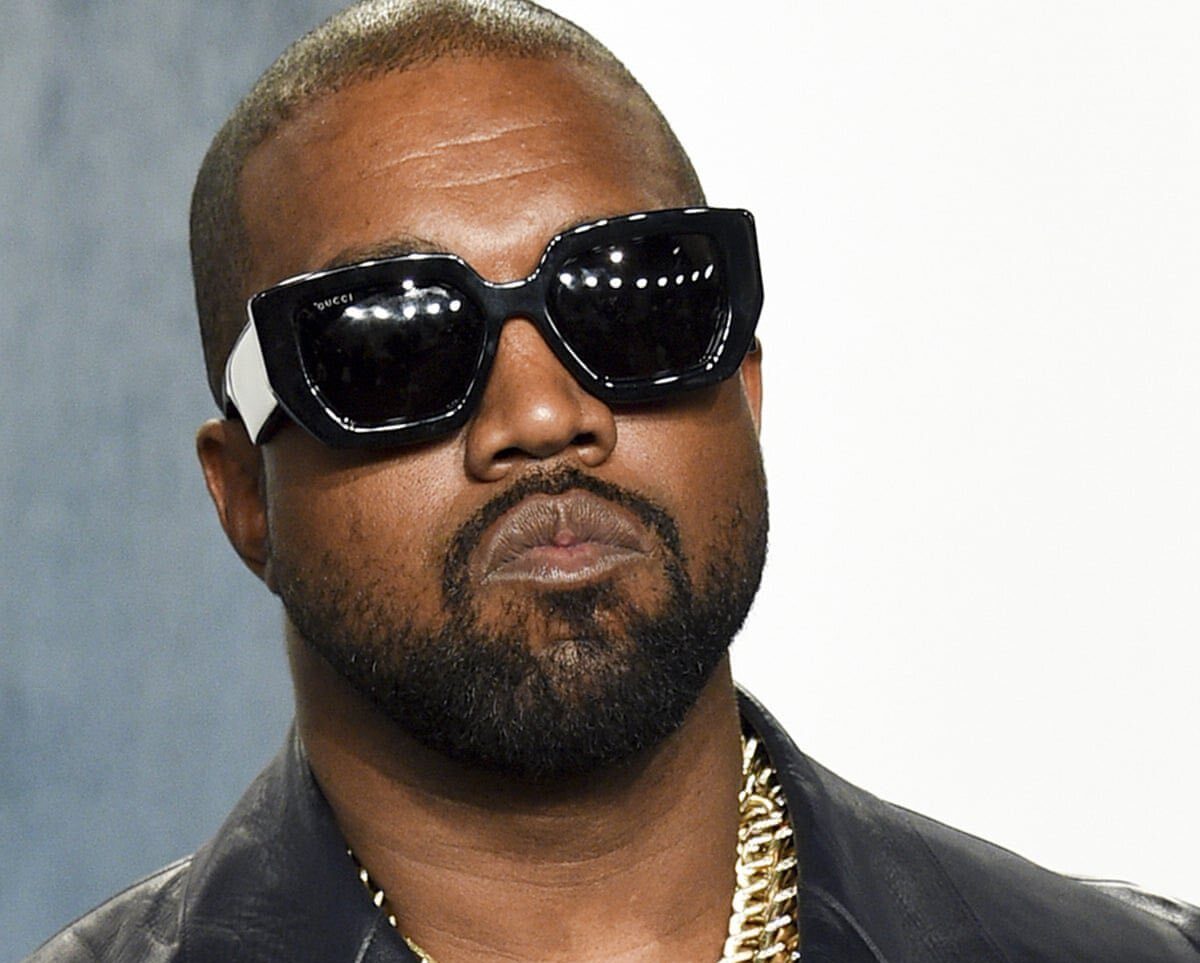 Reporters were able to catch Yolanda Adams recently in New York City. Reporters asked her questions about her feelings on Kayne West and his big wins at the Billboard Music Awards. The awards included artist, album, and song awards in both the Top Christian and the Top Gospel areas.

Yolanda Adams, who was awarded Billboard’s Top Gospel Artist of the Decade in 2009, stated she loves Kanye West’s work and appreciates it even though it isn’t traditionally related to the church. But Yolanda sings in the Gospel category as well.

Yolanda believes that Kanye West is doing great work and is pulling in a new generation to the Gospel circuit. Many young listeners of Kanye do not know that he has past Gospel work such as his song “Jesus Walks.”. Released in 2004 and performed side by side with Yolanda at the 2004 BET music awards.

Finally, Yolanda is putting her own work in trying to expand the Gospel genre with her new role in the series “Kingdom Business” premiering on BET+. This series is a scripted drama that shows the ins and outs of the Gospel music industry.

Many are anticipating a Kanye cameo in this new series alongside Yolanda.

In this article:Billboard Music Awards, Gospel, Kanye West, Yolanda Adams
Up Next: