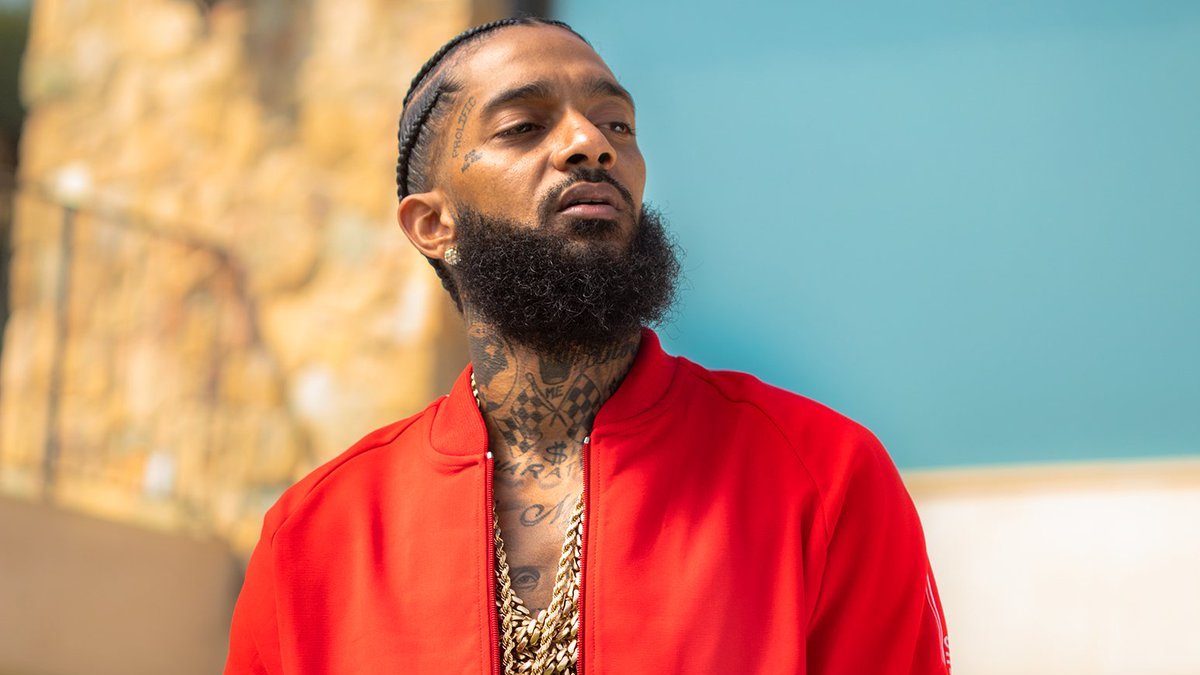 Despite the tragic death of Nipsey Hussle, his family continues their work to ensure his cannabis empire continues to grow. Nipsey Hussle has a dispensary opening up in California within the month.

The documentary “The Marathon of Cultivation”, recently released by the estate. It details the journey Nipsey Hussle and his brother, Samiel Asghedom, took to create their highly popular marijuana strain “Marathon OG.”

This documentary also provided viewers with the first official announcement. Nipsey Hussle has a dispensary, The Marathon, set to open doors on June 18th in Los Angeles, California.

Samiel Asghedom was present at the documentary shows. He interacted with fans and gave an inside look at upcoming plans. Including the addition of a star on the Hollywood Walk of Fame in honor of Nipsey Hussle.

This screening also had appearances by artists from All Money In, such as J. Stone, Pacman Da Gunman, BH, and family and friends.

This 40-minute-long film featured an interview with Snoop Dogg. But, Snoop Dogg is happy to promote the product after being hand-delivered a package from Nipsey himself.

Sadly, Nipsey Hussle, tragically shot to death on March 31st, 2019. Finally, the man charged with his murder is set to stand trial on June 2nd.

In this article:California, Dispensary, Marijuana, Nipsey Hussle
Up Next: