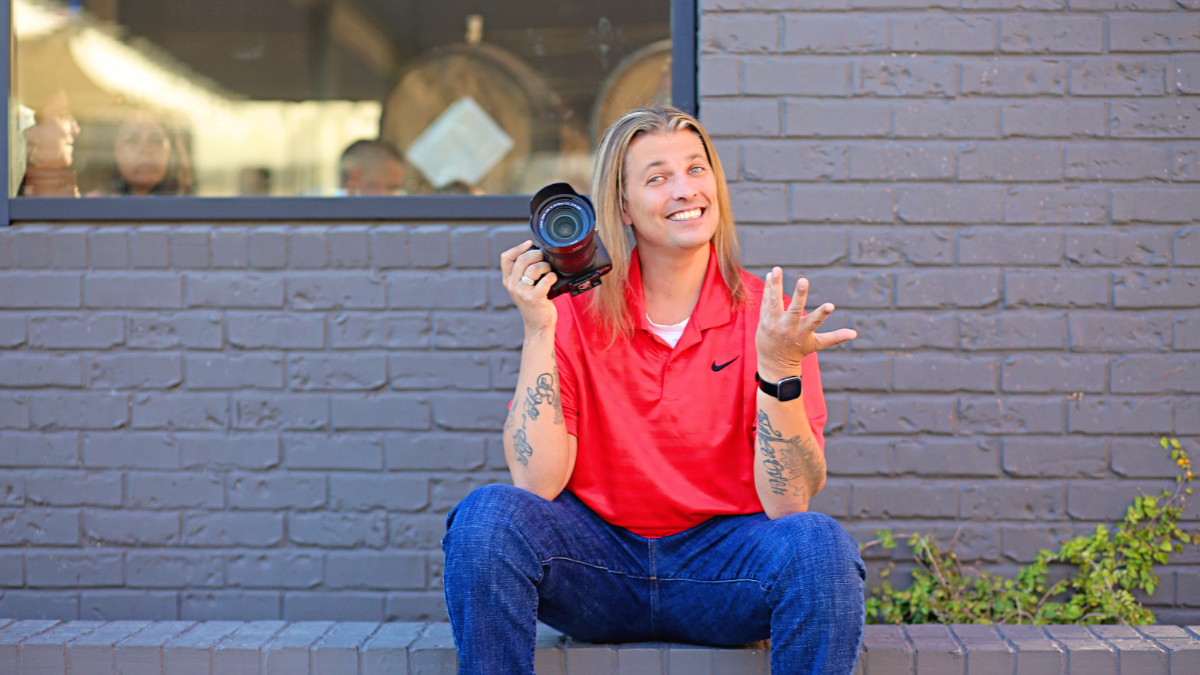 Justin Kase, is a talented photographer who is currently based out of Atlanta, Georgia. He has a lot of experience in the game, having hosted his own radio show for many years, where it was even featured on Hip Hop Nation on Sirus Radio for a few years. He hit some bumps in his path, having to go to rehab for additions to certain substances. Upon leaving rehab, he was given the advice to find a hobby that will help him stay clean, and within hours he began his journey with photography. Justin Kase has made considerable strides in his professional career and is now signed with Shutterstock, where his photos are distributed to thousands of major publications.

A Story Through A Lens

Justin Kase believes photography is telling a story through a lens. When he is able to work his magic behind the camera, you are able to know the whole story just by looking at the shots he has. He has faced adversity at many stages of his career and life, but through challenges, he has also faced lots of success. His most outstanding achievement has been staying clean and devoting his life to his craft. He built his photography from the ground up and has a lot to show for it today. Since 2018, Justin Kase has been gracing the world with his photos and has no plans to stop now. Keep a look out for more coming from Justin Kase very soon.

BAMN V3NO Does It All For His Fans