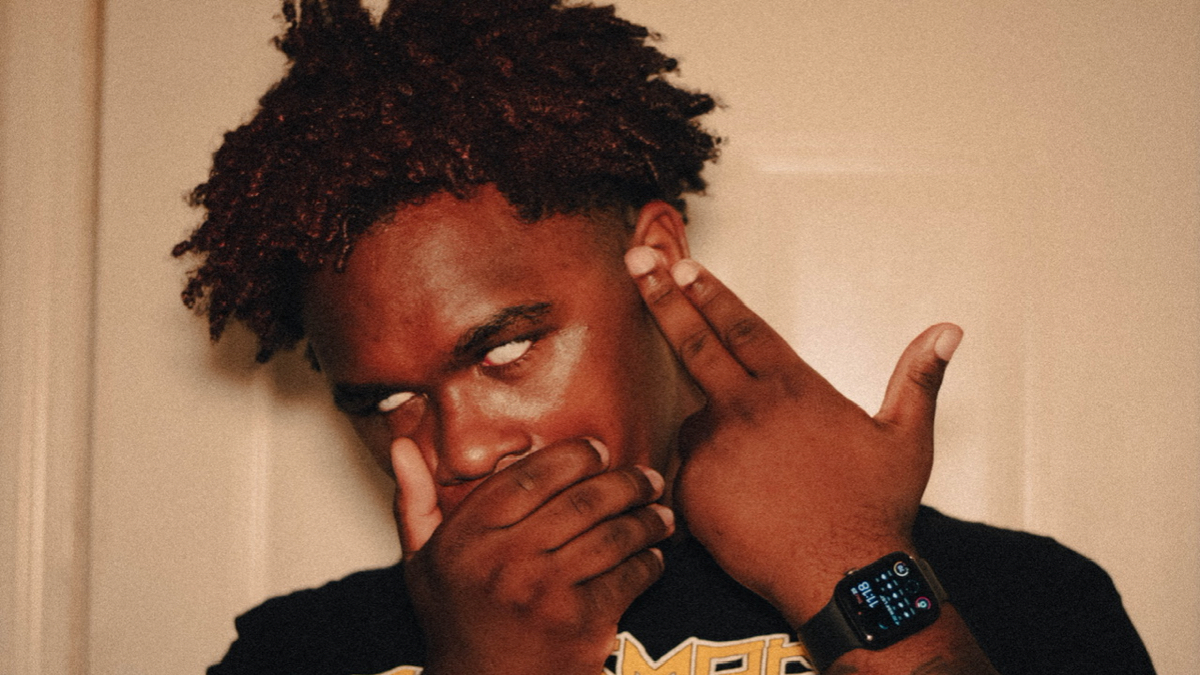 BAMN V3NO Does It All For His Fans

BAMN V3NO is a talented independent artist from Columbus, Ohio. BAMN V3NO has been rapping since he was just 14 years old and making his own music since he was 18 years old. However, after he turned 22 years old, he realized rapping and music were his true calling and decided to take his music seriously. He worked from this point on to make a career out of something he truly loves. During this time, he needed money to fuel his dreams, so he went into the military for three years. He has now gone from being just a young kid making music to being able to have dedicated fans who he has had the pleasure of meeting and getting to see how his music changed their lives.

BAMN V3NO does not produce his own music, he instead has been able to work with some great creative producers such as Immortal, DMC Style, and Ross Gossage. Though he doesn’t produce, he is still very hands-on in the creation process, having engineered all of his music himself. He has been very busy in the studio lately as he is preparing to drop his EP titled “R.E.D” in October. BAMN V3NO says he is just putting the finishing touches on this masterpiece and is very excited to give it to his fans. Keep a lookout for this; more from BAMN V3NO is coming soon.

In this article:Independent Artist, Ohio
Up Next:

Parris Made It Out The Mud