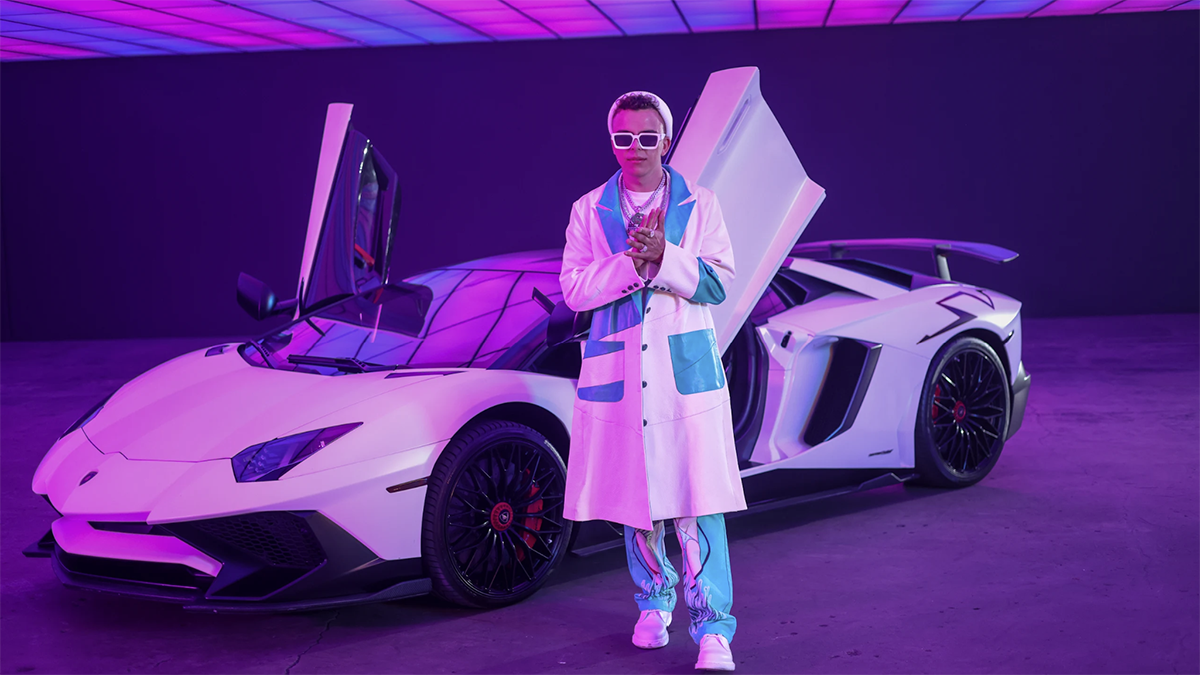 A native of Riga, Latvia, Johnyboy is an incredibly talented and versatile artist. In Russia, he has competed against some of the biggest names. While this helped launch his career, it also hindered it. When Johnyboy battled the Russian rapper Oxxxymiron, he faced one of his biggest challenges, losing 0-5. The battle quickly became the most-watched on YouTube.

As a result of this battle, he lost a large number of fans and decided to take a break from music. Meanwhile, he planned his return to the hip-hop scene by working a normal job. Having worked tirelessly for the last 3 years, he is now ready to show his fans what he can do. The release of his 7th album, titled ‘WAGMI’, is scheduled for July 12th. There will be a lot of versatility in this album. There will be a variety of music in it, including Memphis trap, reggaeton, and country hip-hop. In terms of quality and experimentation, this is the artist’s most high-quality work to date.

As well as six albums, 25 music videos, millions of views and streams, and many online and live hip-hop battled wins, he is adding this album to his deep catalog. By releasing new sounds, music, and videos, Johnyboy keeps his fans engaged. In addition to his upcoming album, he is now filming his high-budget videos in the U.S. These videos are shot in Los Angeles and Nashville. Johnyboy has a lot planned for his fans in the future, so stay tuned. To make sure you are keeping up to date, follow his Instagram. make sure you stay in tune with his Spotify, for his new drop on July 12th!