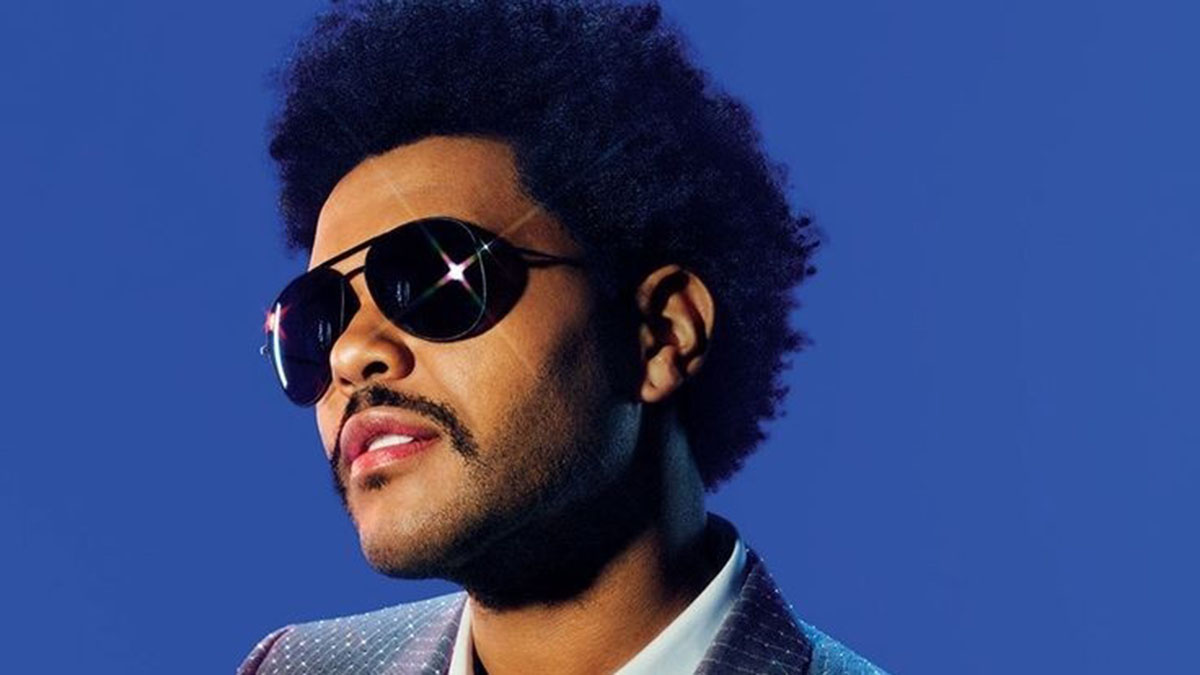 The Weeknd replaced Doja Cat as the opening act for his upcoming stadium shows in North America. The tour is named “After Hours Til Dawn”.

Doja Cat made the decision to postpone all of her live appearances in 2022. She canceled her tour with The Weeknd and festival appearances, in order to recover from tonsil surgery back in May.

The North American dates are only the first leg of a global tour. He will also make stops in Mexico, South America, Asia, Australia, New Zealand, Europe, Africa, and the Middle East, according to a press release. These destinations have not yet been revealed.

The R&B singer also collaborated with the World Food Programme (WFP) to establish the XO Humanitarian Fund. Each ticket purchased for the tour will contribute to $1 to the charity, which aims to put an end to the world’s hunger crisis. Additionally, Tesfaye will contribute $500,000 to the fund.

“The goal with this fund is to provide immediate life-saving support to people who are on the bring of starvation,” Tesfaye commented in a statement. “I’m thankful to have WFP as a partner and to further expand our reach to those who need it most.”

Finally, ‘Dawn FM’, the Weeknd’s most recent album, was released in January of this year. NME described the Toronto native’s follow-up to his 2020’s “After Hours” album as “the first steps on a journey for The Weeknd to find peace with himself; perhaps next time we hear from him, he’ll be fully embracing the light of day” he wrote in a review giving the album four stars.

Even without Doja Cat, this upcoming tour is going to be a big one for The Weeknd!

In this article:Doja Cat, The Weeknd, Tour
Up Next: