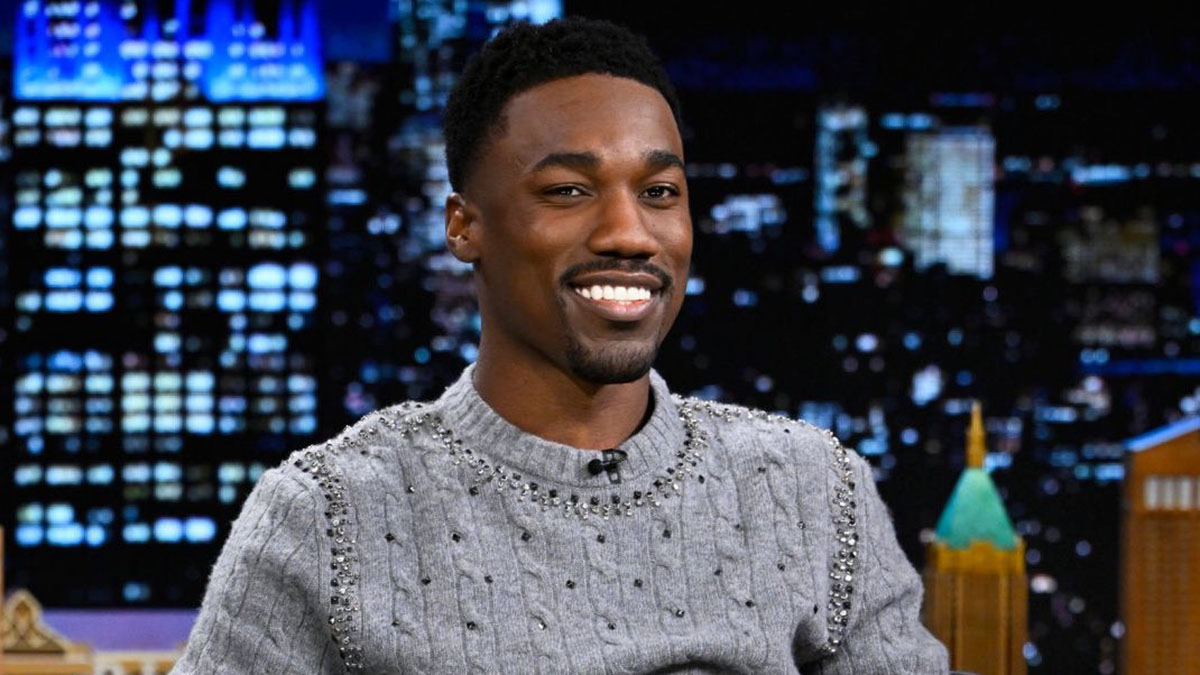 This week, Giveon celebrates his second-highest chart start on the Billboard 200 with the entry of his self-titled first album at position No. 11.

When It’s All Said and Done… ‘Take Time‘, which debuted at No. 5 in March 2021, was the previous greatest album by the Long Beach, California, native. The 2021 compilation marks Giveon’s debut in the top 10 of the Billboard 200.

Giveon Is Making The Billboard 200 His Home:

Giveon made his Billboard 200 debut in January 2020 with Take Time, the other part of his project mentioned above. It entered the top 190. The eight-track album won awards at the end of the year and was included on a list of the top R&B albums by Rated R&B.

‘Give or Take’ is Giveon’s third entry in the top 10 and debuts at No. 3 on Billboard’s Top R&B Albums chart. When all is said and done… Compared to his ‘Give or Take’, which debuted at No. 2 last spring, Take Time performed better. In October 2020, the first half of that collection debuted at No. 9.

“My debut album ‘Give or Take’ is a collection of reminiscences over the last few years of my life”. Giveon told Rated R&B. “Suddenly having to adapt to a world in which there are so many eyes watching and experiencing a wide spectrum of emotions at once naturally brought these songs to the surface. All in all, ‘Give or Take’ reflects the love and the loss I’ve had to face as well as the growth and the healing I’ve come to accept.”

The R&B Singer Has Been A Smash Hit In Recent Live Appearances:

Giveon’s most well-known performance, a three-song medley that included “Lie Again,” took place at the 2022 BET Awards. It was one of his latest promotional appearances for ‘Give or Take’. Additionally, he appeared on The Tonight Show Starring Jimmy Fallon to perform the second track from the album. It was made public on April 29.

The Give or Take Era:

Giveon’s ‘Give or Take’ era began in September 2021 with the official debut song, “For Tonight,” which was released. Since its release, the gold-selling song has received more than 124 million listens on Spotify.

When Giveon launches his tour in honor of the album next month, he will draw additional attention to Give or Take. Philadelphia, Pennsylvania hosts the opening on August 16, and Toronto, Canada hosts the closing on October 19. Fana Hues, Saleka, Jenevieve, and Rimon will perform on the tour as opening acts.

Giveon has had an incredibly successful year overall, particularly in regard to RIAA certifications.

“Heartbreak Anniversary” is Giveon’s most certified release to date. The breakthrough smash has received four platinum certifications and is a 64th Grammy Award nominee for Best R&B Song.

In this article:Billboard, Billboard 100, Giveon
Up Next: