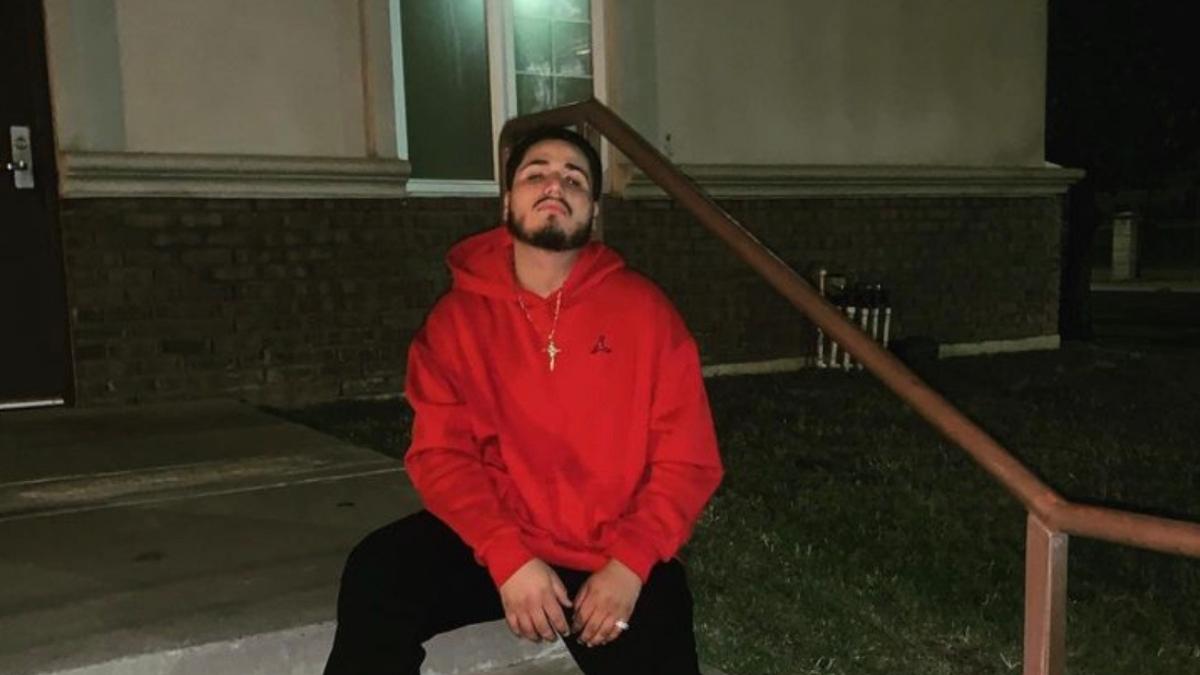 Known as hip-hop artist Jeremiah $$$, Luis Campos was born in the bay area and lived there most of his life. Later, he moved out to Sacramento to begin his career.

He said, “I just felt like I wanted to do something crazy for the city. Musically, I have never done anything like this before.”

Jeremiah $$$ has always enjoyed being original and different from others.

Started From the Bottom

In 2015, when he was about 15 years old, he got inspired by several hip-hop albums. Specifically, “Nothing Was the Same” by Drake and “Good Kid Madd City” by Kendrick Lamar were the albums he connected to most. He realized he could relate to them and rap about the things he wanted to talk about.

Jeremiah $$$ wasn’t always able to deliver the bars he does now with ease. He had to face the challenge of being able to say what he wanted/needed to say in his music without letting others influence him otherwise. He was very shy at first, believe it or not. But he knew that deep down if he wanted this badly enough, he couldn’t let anything stop him. He knew it wasn’t an easy road to pursue, but we’re all glad he made a career out of it!

Kept It In the Family

Jeremiah $$$ is currently an independent artist making a name for himself. He’s kept it close in the family working with his brother Patron who has produced the majority of his music. He’s also worked with the engineer, Karnage Beats, and had assistance from his “right hand man,” Cheech.

Jeremiah $$$ said he’s not looking to work with anyone in particular but welcomes the thought of multiple collaborations. He wants to show his versatility and have many artists be able to showcase their styles amongst his.

Jeremiah $$$ has a new single dropping on October 28th called “Friends and Enemies,” followed by an album dropping later next year.

You can find Jeremiah $$$ on Instagram and Spotify here.

In this article:Jeremiah$$$, Kendrick Lamar
Up Next: