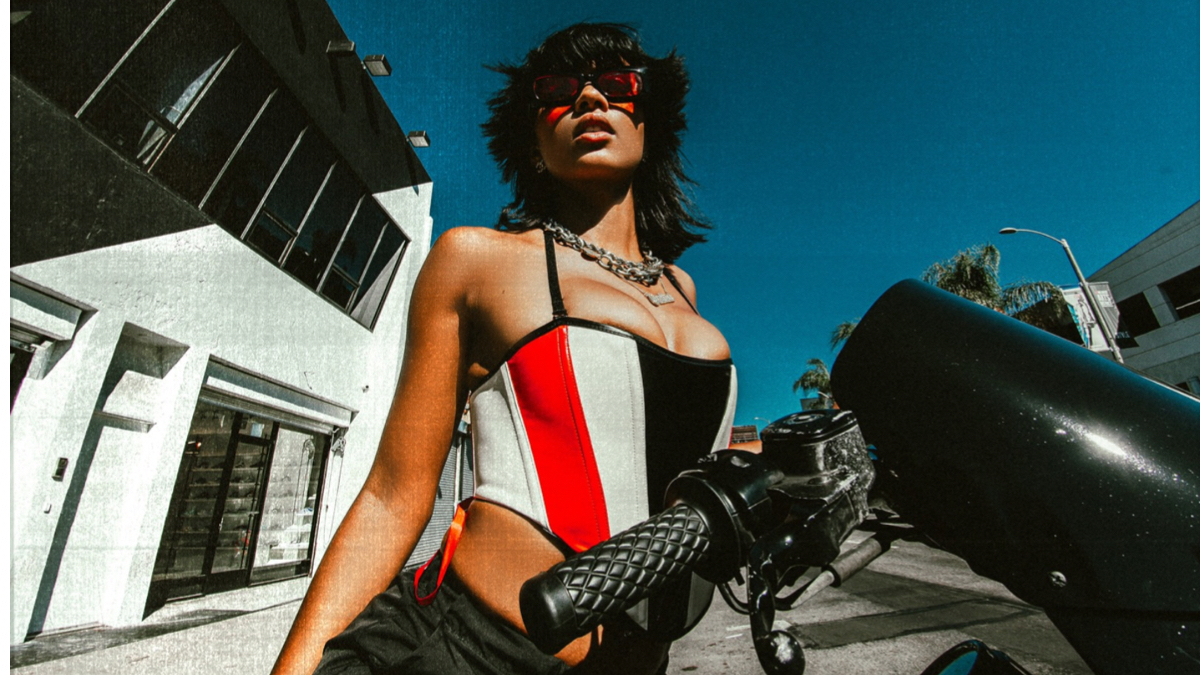 At The Top Of Her Game

Cristina Mackey is no stranger to the spotlight. The Aurora, Colorado native has been making massive waves in the music industry since the release of her first single in 2018 thanks to help from Rap-A-Lot Records. Her first single titled “Jump” racked up an impressive 100,000 thousand views to date and played a role in establishing Cristina Mackey’s name in the industry.

The Inspiration Behind Her Greatness

Cristina’s inspiration to be great stems from a fallen friend of hers by the name of Marley G. Marley G was another high-level artist and friend to Cristina who would often preach to her about needing to get in the studio. Marley saw Cristina’s look and her personable personality and immediately knew she was meant for something greater. He was quoted telling Cristina that “you have no choice but to go up.” Marley’s words would manifest into reality seeing the success that Cristina has already seen throughout her career.

Cristina Mackey’s other musical inspirations stem from megastar Beyoncé herself. The Queen is a prime example of a true artist in the eyes of Cristina. She has always looked up to Bey in a way that many may not fully understand. To Cristina, Beyoncé is a true example of how anything is possible if you apply yourself endlessly and always be willing to work for what you want in life. She also looks up to other mainstream artists such as Jhené Aiko and Drake.

Cristina Mackey’s signature sound can be credited to her long-time friend and producer MannieL. The duo have collaborated on several records and plan to never stop their partnership. The pair have spent hundreds of hours putting in the time and work necessary to find her sound and footing.

Cristina is set to release a new single soon with a feature from fellow artist Kayla Rae on November 18th. The song has been highly anticipated by fans due to Mackey releasing snippets of the future hit on her social media. The song is described as a sexy yet mature-styled track that is bound to take the music industry by storm. Cristina is also releasing the official music video to her hot single “Snake Vibe” on October 21st. Since its release, the track has racked up over one million views across all platforms. Make sure to keep up with Cristina Mackey by following her on Instagram here and stream her current catalog below.

Why Mr. Commodore Is An Artist To Watch Out For